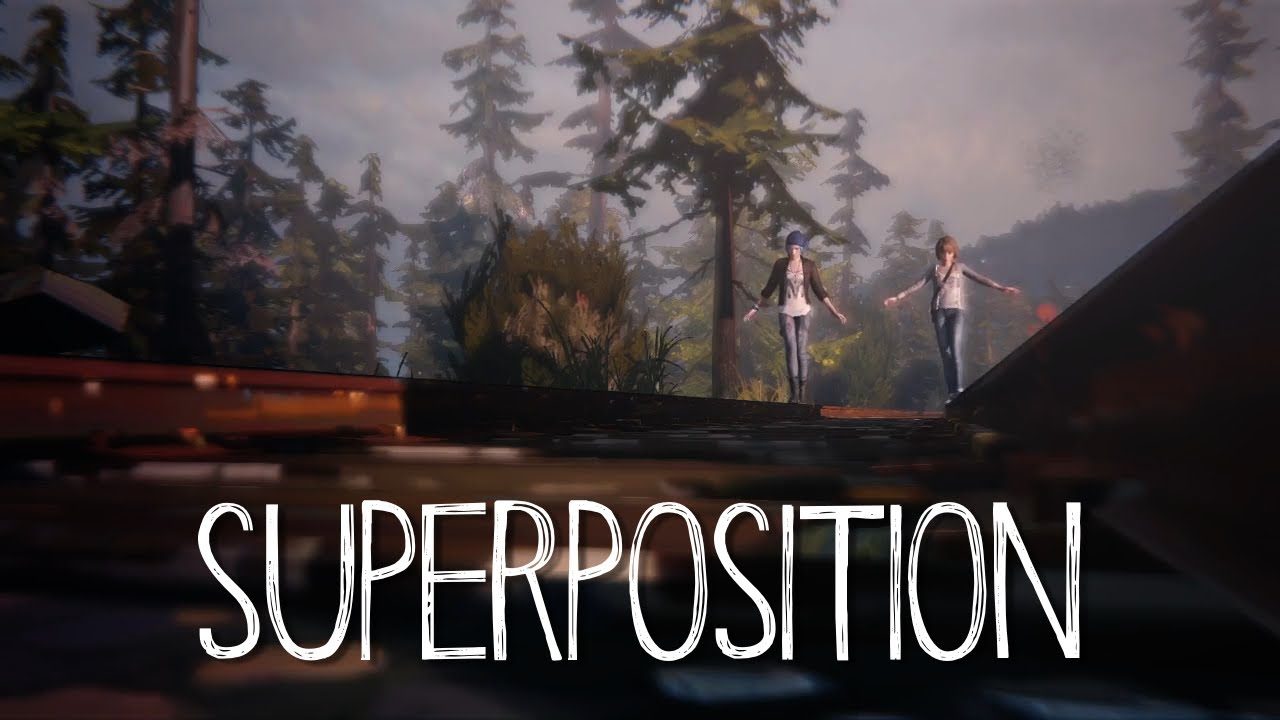 Superposition: The Genre of Life is Strange

Tomorrow marks the release of Life Is Strange: Before the Storm, the prequel to 2015's episodic indie hit, Life Is Strange. Just as I produced a Let's Play of that series, I'll be playing this latest installment, as well.

In the meantime, a thorough breakdown of the original game's genre and narrative has been offered by Ian Danskin of Innuendo Studios. I interviewed Ian last year on the Polygamer podcast about his previous dissections of Phil Fish, Sonic the Hedgehog, and GamerGate.

Ian's analysis helped me appreciate my experience of Life Is Strange, even two years later. Having not played many TellTale games, I wasn't aware of some of the finer gameplay distinctions that significantly impact the player experience — such as the lack of a countdown timer when making decisions. In Life is Strange Episode 4: Dark Room, you can hear me freak out when forced into an impossible choice. I deliberated far longer than a TellTale game would've allowed me to, letting me wallow in the anguish of the situation. The ability to rewind time and the occasional consequences of these decisions also have unique implications for the nature of choice.

But more substantial is Ian's breakdown of the game's narrative:

It is, in essence, two entirely different stories rolled up in the same package. These two stories contain all the same characters and all the same plot points, but exist in wildly different genres and have wildly different themes. The first two-and-a-halfish episodes, you appear to be playing a tender coming-of-age story — while the second two-and-a-halfish are a Lynchian psychodrama that seem designed with the express purpose of complicating, then rejecting, then ultimately attempting to devour the coming-of-age story and erase all records of its existence. And then… [in the] climax, the game asks you, the player, which of these two stories you want an ending to.

Despite the reference to David Lynch and Twin Peaks, the stronger similarity Ian draws is to Donnie Darko, which had never occurred to me — this film has rarely crossed my mind since I saw it upon its 2001 release, but there are significant parallels in its plot and themes to Life Is Strange.

Needless to say, the above video contains spoilers galore — and, true to Ian's nature, a bit of uncensored language. But on the eve of the continuation of Life Is Strange's story, it's a timely look back at how we got here and where we might be headed.

(Full disclosure: I back Ian on Patreon, which gave me the opportunity to have both my voice and my name in this video essay.)