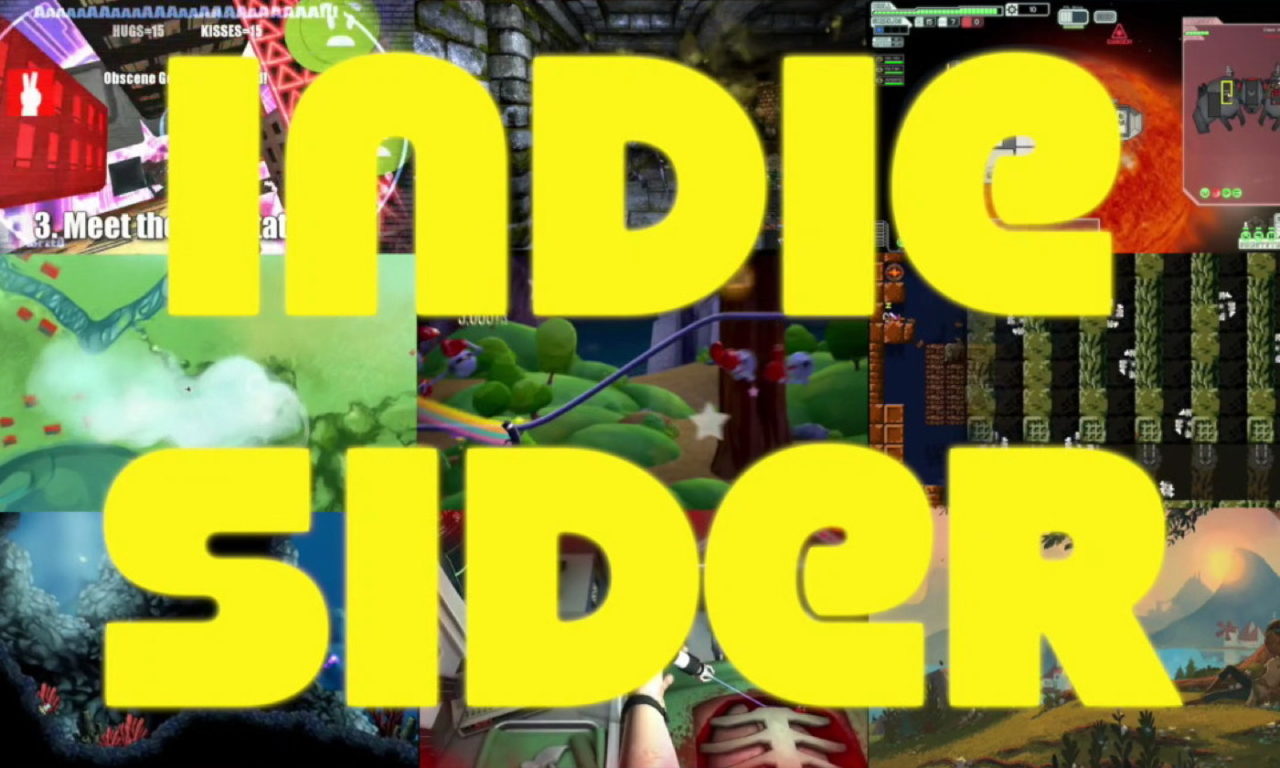 In 2014, I began discovering the stories behind indie games. These weren't just pixel-art platformers by developers nostalgic for their youth; they were narrative experiments with stories to tell by people who poured their life experiences into this artistic medium, exploring such concepts as depression, relationships, memory, music, physics, mathematics, authoritarianism, and cats. Whether these devs were making midlife career shifts or rebounding from industry layoffs, their passion often exceeded their budget but never their skill and dedication.

I created the IndieSider podcast to share these creators' stories, and in the three years since, over sixty episodes have taken listeners behind the scenes of indie games, documentaries, and events. I'm proud of the work we've done and am honored by the many guests who have had the grace and trust to share their tales.

Indie game developers rarely have their own marketing teams or publicists, which is why many were eager for the opportunity to promote their work on IndieSider. But the devs whom I invite onto the show are the same people creating the game's code, art, music, and level design, and who are providing post-launch support. It's a lot to ask them to also make time to market their work on IndieSider, and increasingly, I'm finding that it's unreasonable to expect devs to also make time for podcast appearances.

Creating IndieSider is also labor-intensive for the host. A single 30-minute episode takes about four hours to produce, in which time I could record three hours of Let's Play footage. While Let's Plays are more superficial than a developer interview, I find that viewers of the YouTube edition of IndieSider enjoy watching the game as much, if not more, than listening to the interview. If my goal is to bring attention to indie games, I can feature more of them in the same time it takes to produce one episode of IndieSider.

Finally, three years can be a long time to produce a solo-hosted podcast. In that time, I've had ideas for other projects and shows, many of them more collaborative in nature, that I'd like to create time to explore. Before one project can begin, another must end.

And so IndieSider #61 (technically the 64th episode), airing on Wednesday, July 5, 2017 — three years and three days since the podcast's debut — will be the show's final episode. This and all previous episodes will continue to be available on this website, and I'll investigate adding them to the Internet Archive as well. I'll continue to feature indie games on my YouTube channel, and I'll also continue interviewing game developers and other members of the gaming industry and community on my other podcast, Polygamer. I hope you'll join me in these other creations, and stay tuned on Twitter as I announce further exciting endeavors.