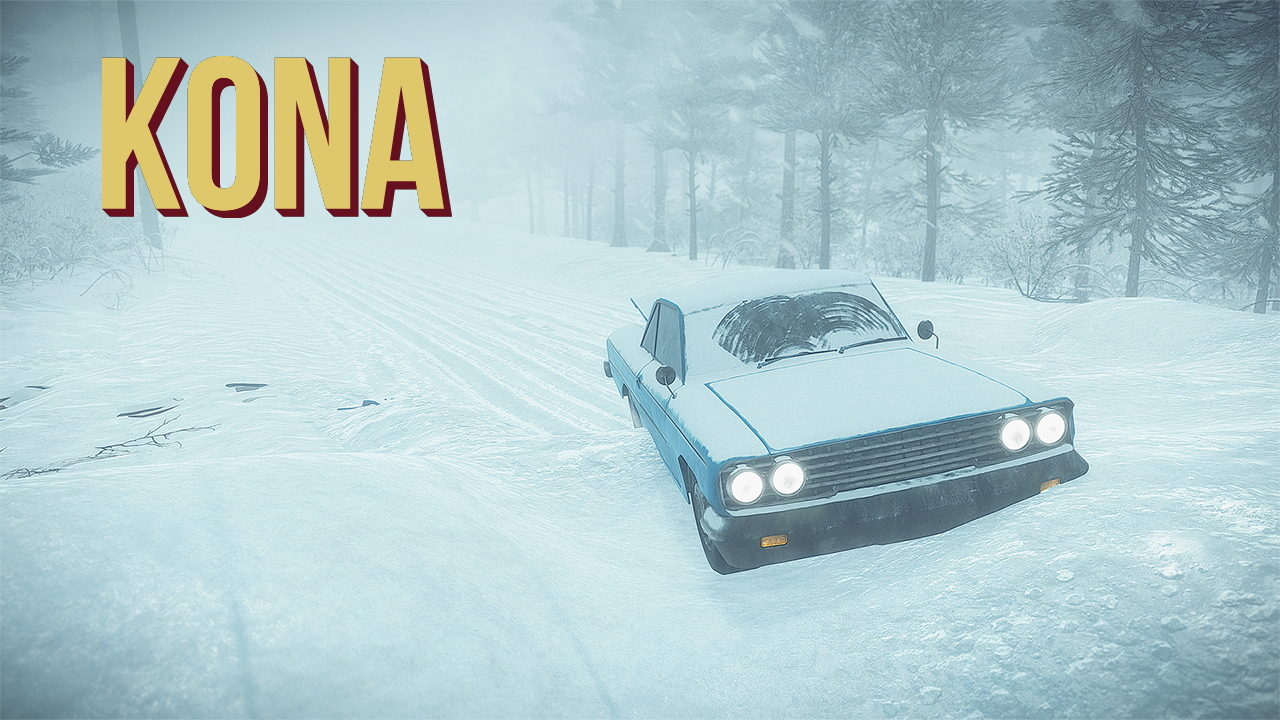 Kona from Parabole is a first-person exploration game set in the cold northern reaches of Canada in the 1970s. A private investigator has been hired to investigate some petty crimes but soon stumbles into a larger mystery hidden in the supernatural cold. What secrets lie within in this chilly interactive tale?

In this week's IndieSider, I speak with Jean-François Fiset, community manager for Parabole. We discuss how Kona evolved from a snowmobile simulator to an episodic adventure to its current form; why mystery games seem to be set before the advent of cell phones; how one builds community around an adventure game; the use of the term "walking simulator" as a pejorative; whether Firewatch's success influenced Kona's development; how to communicate a delay to one's Kickstarter backers; and how to survive working at the same company as your brother.

Kona is available for Steam, GOG, PS4 & Xbox One. A review copy was provided for the purpose of this interview.