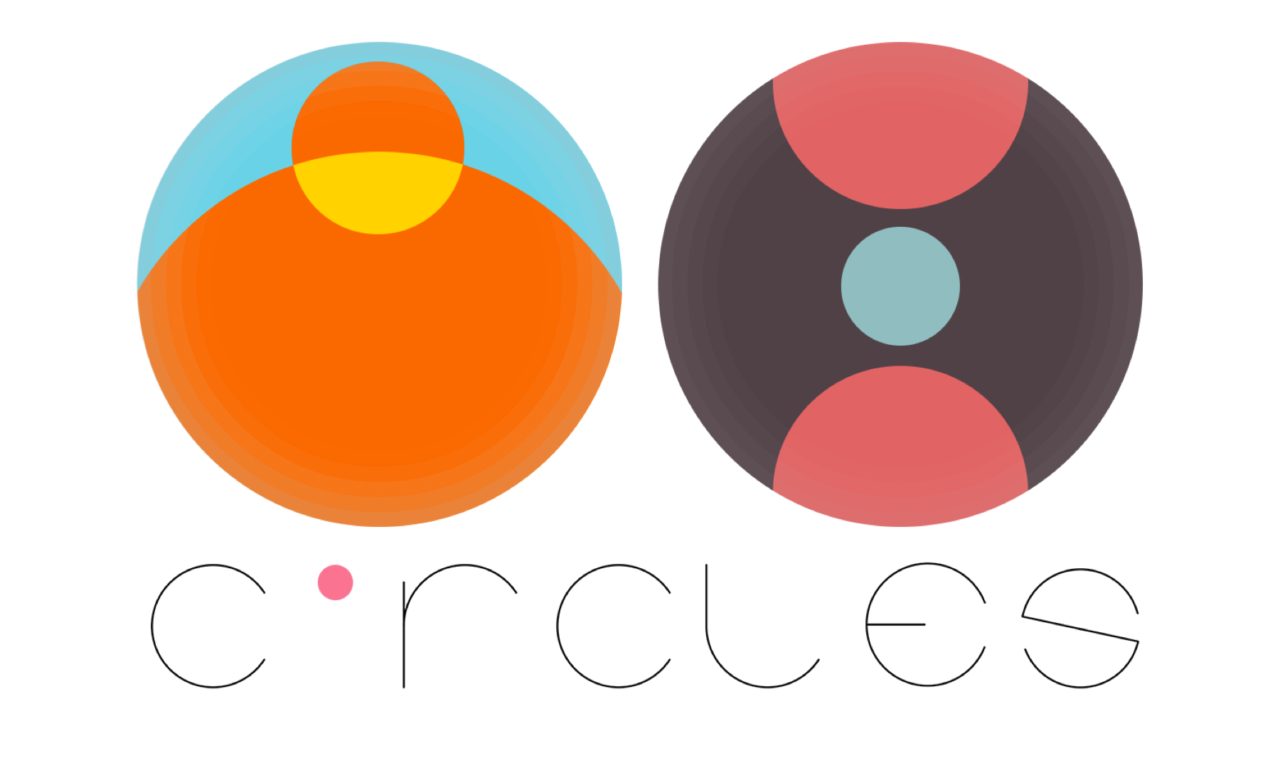 Circles is an abstract puzzle game for Mac and PC that uses only mouse control. Each level consists of circles that behave in different ways but all of which must be avoided to reach the level's end. As the game uses no written or spoken language and offers no tutorial, it is up to the player to decipher each level's mechanics to manipulate and navigate the shapes.

In this podcast, I spoke with Jeroen Wimmers of Illusive Games, the sole developer of Circles. After working on the Adult Swim game Westerado, Wimmers spent years creating Circles and responding to feedback he received at PAX East and Gamescom. I asked him about the hardest part of developing Circles; whether he toyed with adding written words, and the benefit to not doing so; why the game was developed for mouse input and not touch; how much code he was able to repurpose for the game's free online demo; how working on his own compared to working on a team; and the indie game dev scene in the Netherlands.