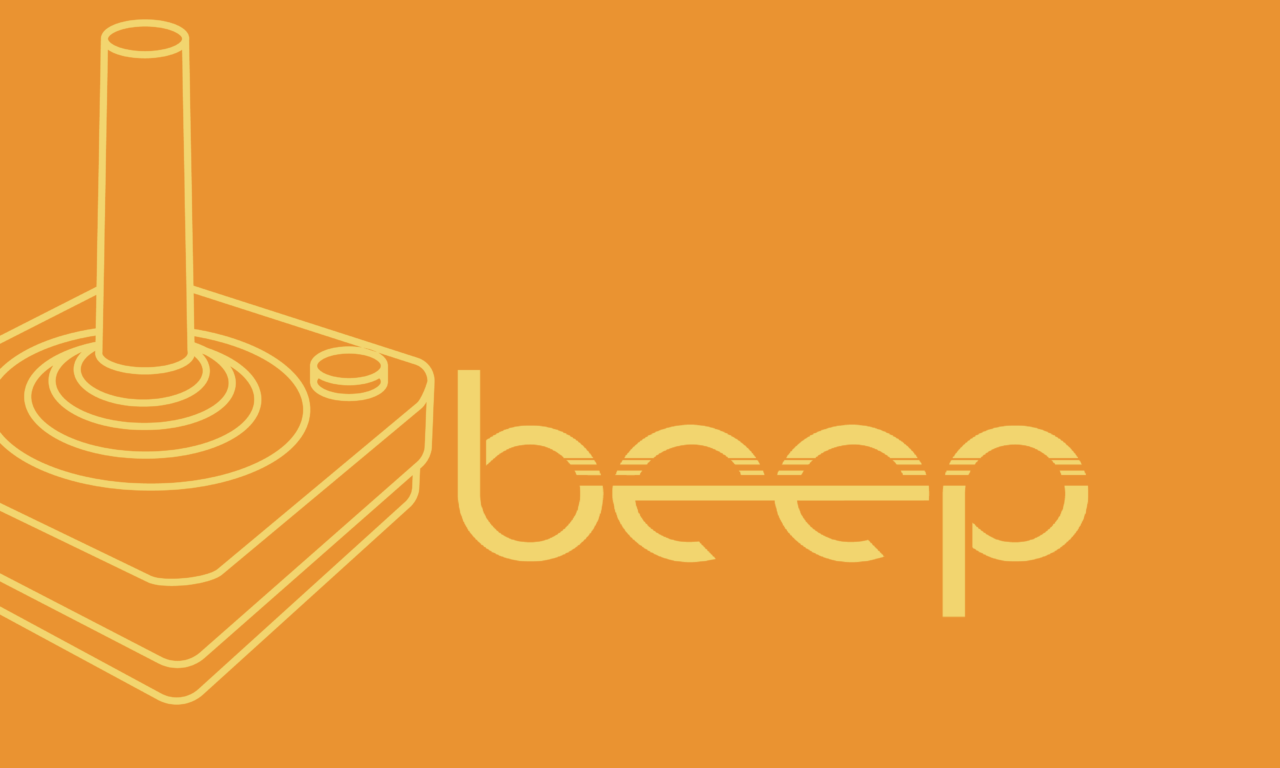 A film for composers, not for players

The video game industry is, in many ways, still in its infancy: the developers and innovators who created this medium are still with us, able to reflect on gaming's origins. It's important that we capture these first-hand narratives while still possible, which is why I'll back almost any Kickstarter for a video game documentary.

That's how I ended up with a copy of Beep: A Documentary History of Game Sound. Crowdfunded in 2014, the film was released in 2016 and received multiple awards from film festivals. Some friends and I finally sat down to watch it last month.

We expected a documentary that delved into the player experience, how audio was an integral part of gaming, and how soundtracks had become iconic pieces of pop culture, from Zelda and Final Fantasy to Dragon Quest and Skyrim. I didn't expect it to encompass remix culture or the chiptune genre, of which entire documentaries could and have been produced,

What we got was a documentary aimed not at consumers, but at industry insiders. Through interviews with Nobou Uematsu, Dren McDonald, and other composers across multiple continents, Beep! documents the evolution of audio composition tools and hardware. Specific processors, such as the Commodore C64's SID chip, are discussed in terms of the number of voices and tracks it supported, and how developers worked around its hardware limitations. We then move on to the next piece of hardware, which overcame its predecessor's shortcomings but had some of its own. It was dry and formulaic, with none of the emotion that video game music had the potential to evoke.

One of the interviewees commented that there were few people who could understand what he did: in the 1980s, interactive entertainment was a niche industry, and the audio aspect was even more esoteric. It's surprising that, three decades later, a documentary would be aimed at that same small audience.

After an hour, one of my guests leaned over and whispered, "How much is left?" We brought up the display and found, to our dismay, we were only halfway through a two-hour movie. We skimmed the rest to find no major deviations in the film's format or focus and decided we'd gotten the gist of it.

Beep's production values are high, and the directors managed to interview significant and notable luminaries in gaming history; the disappointment was in the audience mismatch. I wondered if perhaps the film was marketed the wrong way, or I had misinterpreted its stated goal, but its website offers no plot synopsis or goal for the movie. The publishers leave it to reviewers and early adopters to let viewers know if this is the movie they're expecting. For us, it was not.