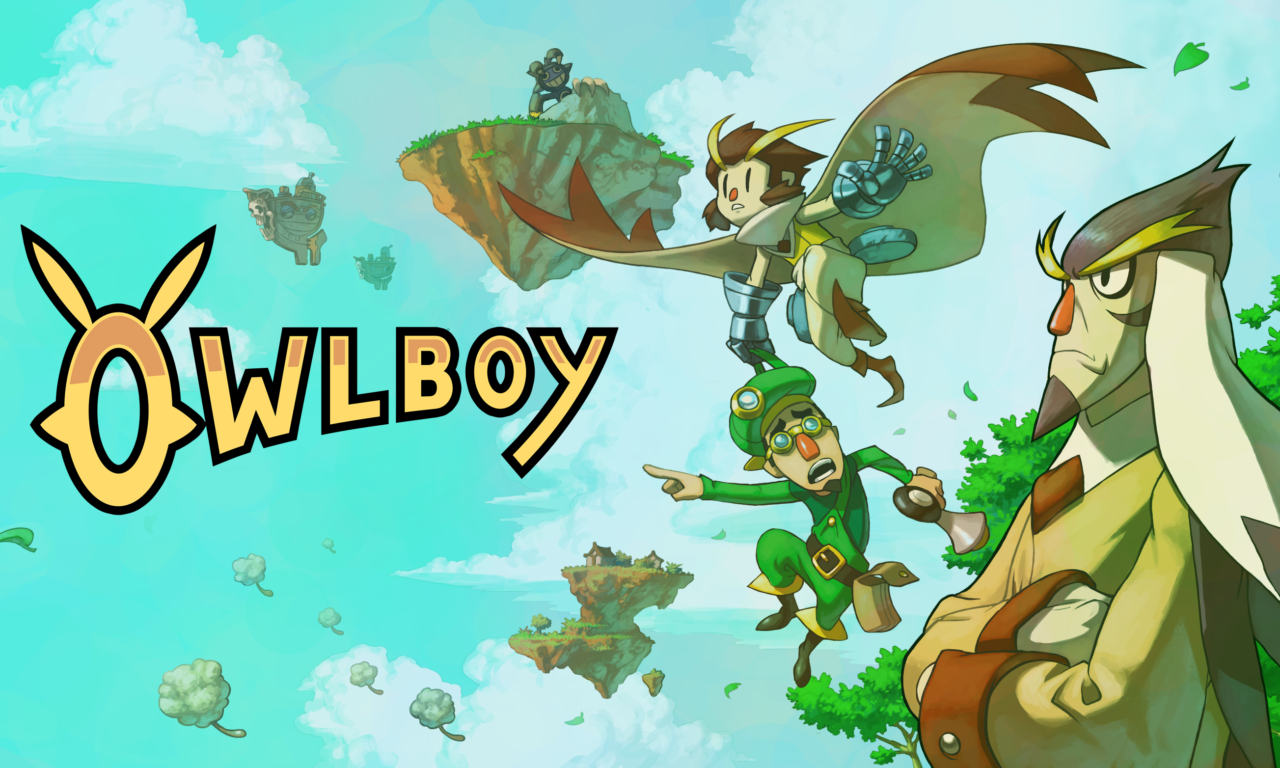 Nine years of development was worth the wait

Owlboy is a 2D adventure-platformer — a Metroidvania — developed by D-Pad Studio and recently released for Windows. Otus, the main character, is the titular hero with the power of flight, but without the power of speech. Can he and his friends come together to save his besieged floating hometown? And can an indie game that's been in development for nine years achieve success?

This week, I speak with Owlboy's composer and sound designer, Jonathan Geer, whose sweeping symphonic soundtrack is a beautiful complement to the game. I asked him how he chose to pair a modern orchestra with the game's pixel art; why he used real musicians instead of virtual ones; how his degree in film scoring from Berklee prepared him to score games, and the differences between the two media; what it's like to write a soundtrack for a game over the course of a decade; the game's ultimate reception at PAX West 2016; and what to look forward to from Geer's next game: Heart Forth, Alicia.

Watch the video above, or download the audio edition below or from iTunes, Stitcher, Google Podcasts, Pandora, Amazon Music, Overcast, Spotify, Pocket Casts, iHeartRadio, TuneIn, RadioPublic, or the Internet Archive.

Thanks to Sabriel Mastin for providing the video introduction and gameplay for this week's episode!