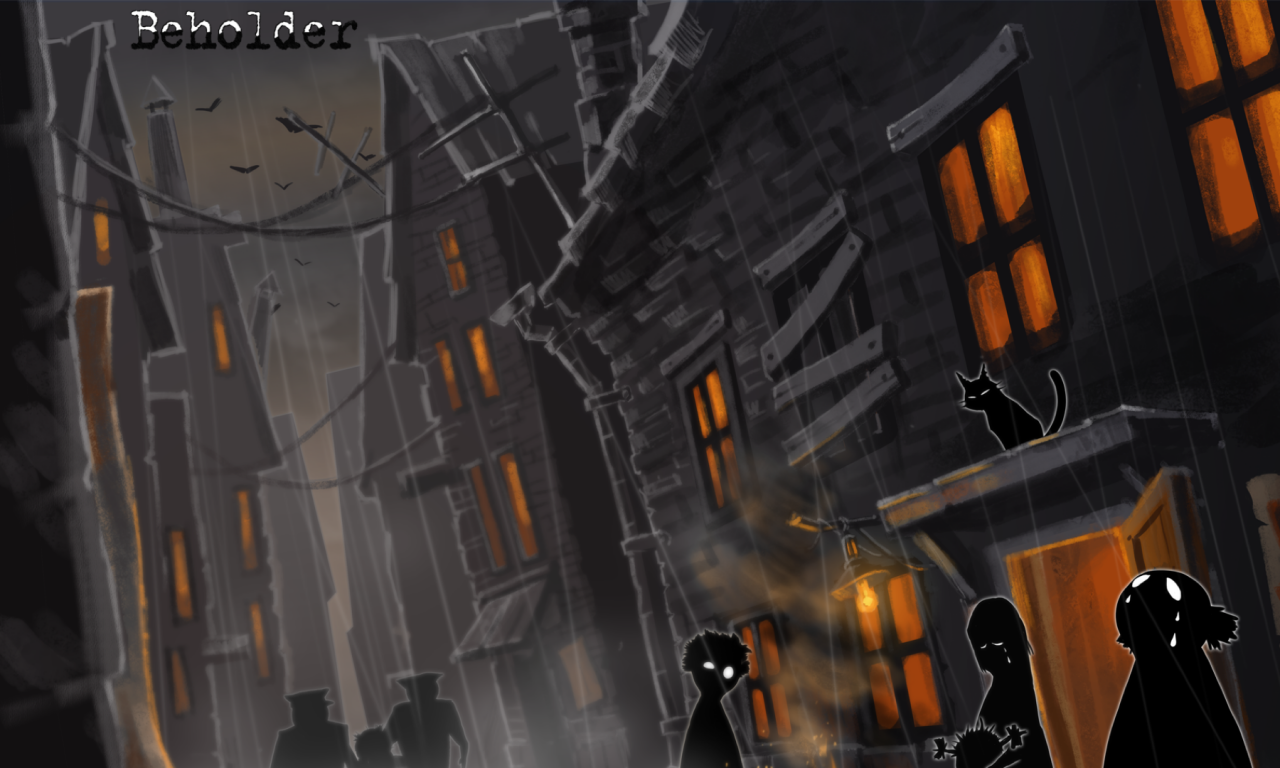 Is it a coincidence that a game developed in Siberia is set in a totalitarian state?

Beholder puts you in charge of an apartment building in a totalitarian state. As a public servant, you are tasked to spy on your tenants and report any suspicious activities or ideological subversions to the authorities… whatever the consequences. Will you do what's best for your family? Or will you risk your life to save others?

Beholder is developed by Warm Lamp Games and published by Alawar Entertainment, both based in Siberia, Russia. This geography gives the team a unique perspective on what qualifies as a totalitarian state. Is the game set in East Germany? Or, given what Edward Snowden has revealed about the NSA, could the game be about the United States? On October 18, 2016, I spoke with Evgeny Kapustin at Alawar Entertainment about the game's development and the commentary it provokes about morality, patriotism, and escapism.

Note: This video is based on a free demo version of Beholder; the full game wasn't released until Nov. 9.