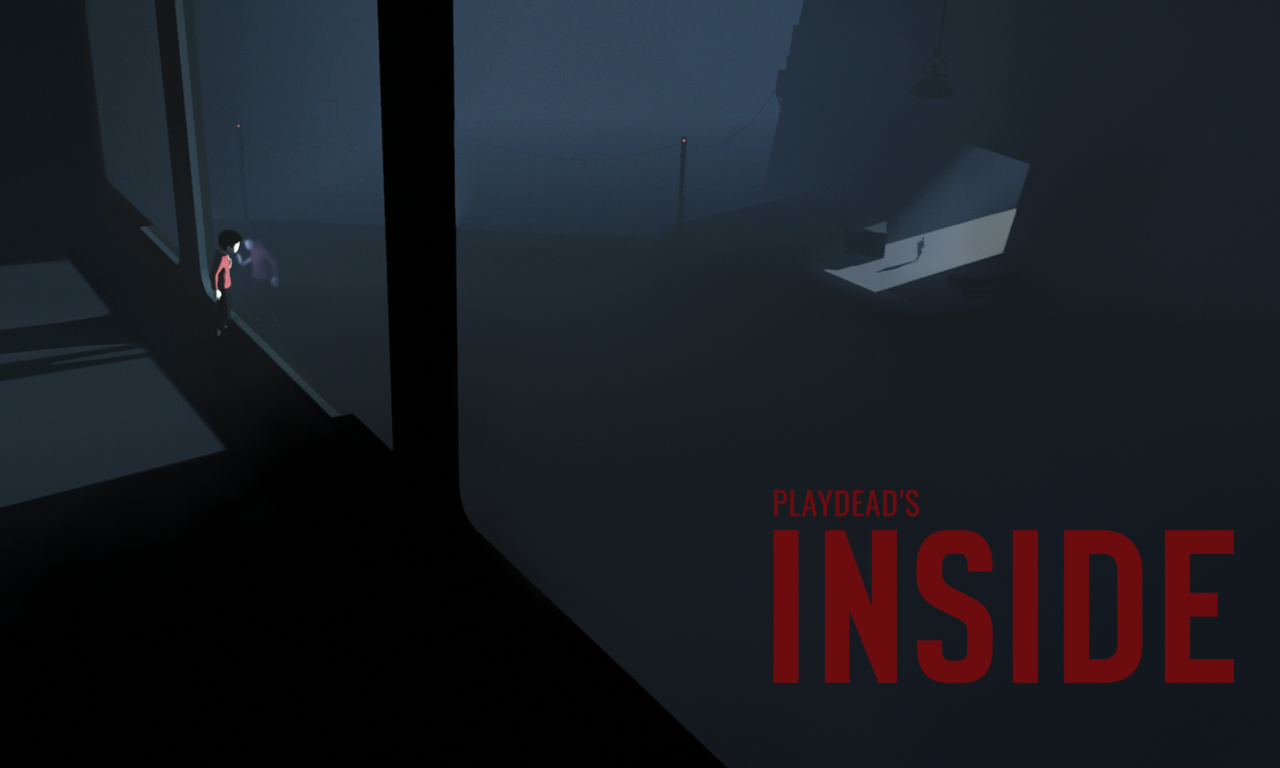 From the creators of Limbo comes… more Limbo

Limbo was the breakout title for Playdead when it released on the Xbox 360 in 2010. That monochromatic platform-puzzler was both creepy and popular as heck, inspiring a slew of clones. But the original studio went silent for nearly a half-decade before announcing their next title: INSIDE, released this summer for the Xbox One, PlayStation 4, and Windows.

As a fan of Limbo, I was relieved when this game eventually broke its Microsoft exclusivity and came to PS4, allowing me to produce the above Let's Play. I enjoyed revisiting some of the themes and gameplay from Limbo, but I was surprised at how little Playdead had evolved for this spiritual successor: despite a few new mechanics, Inside didn't feel like a game that needed five years of development.

The playthrough is divided into nine videos, with the first three being solo, and NMRJess (with whom I previously played Batman: The Telltale Series) joining me for the last six. The game has a good mix of action and puzzle elements, so my and Jess's distinctive play styles complemented each other well.

The ending left both of us unsure what had just happened; that and several missed secrets give plenty of reason for a replay. But with the puzzle solutions already being known (as was the case when I recorded the first three videos after watching Jess play), I'm not sure even those hidden extras would sustain me. But for the first time through, INSIDE was great.