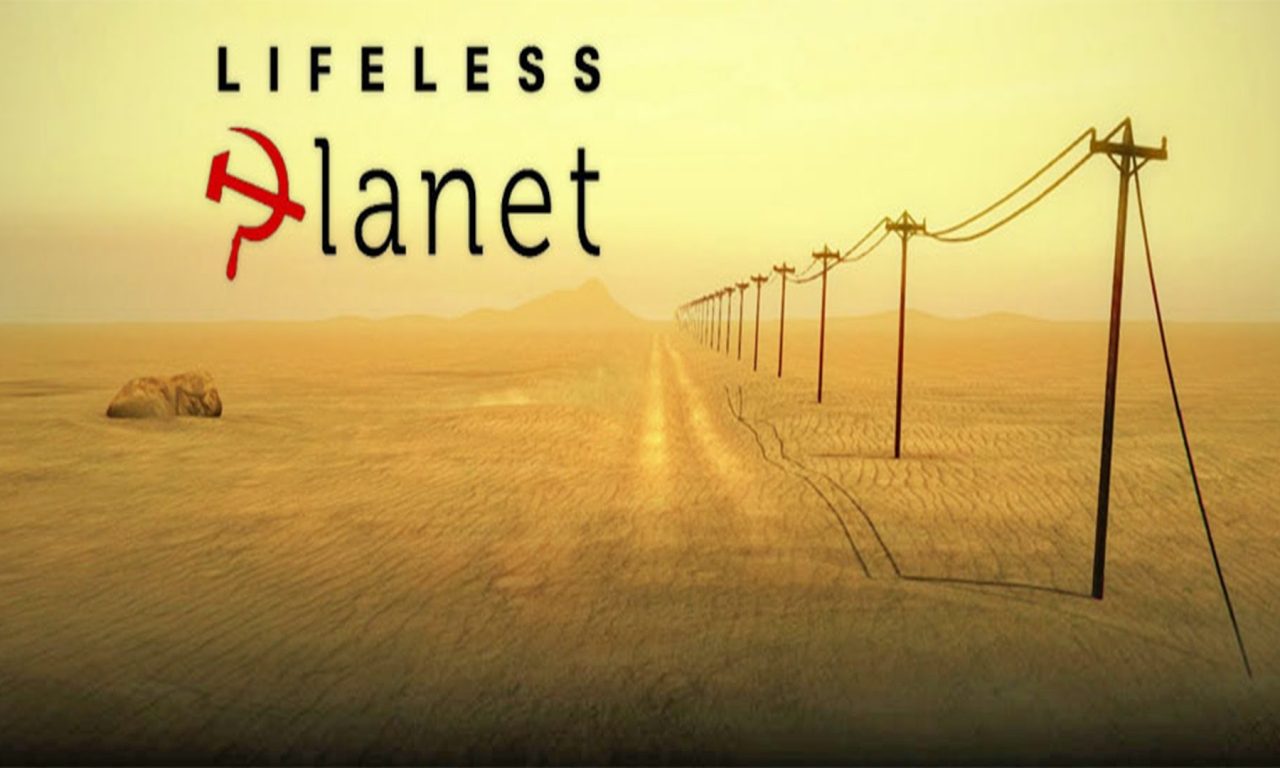 David Board of Stage 2 Studios breathes new life into the PS4 port of Lifeless Planet.

Lifeless Planet is a narrative puzzle-platformer for Steam, Xbox One, and PlayStation 4. A astronaut has been sent to what's supposed to be a verdant, unpopulated world — but his arrival reveals a barren wasteland populated by Cold War-era Russians. How did they get here, and what happened to the lush planet NASA had detected?

In this episode, I speak with David Board of developer Stage 2 Studios about the game's evolution from its Kickstarter in 2011 to its PS4 release in 2016; the updated graphics engine; how movies such as The Martian, Gravity, and Interstellar have affected public perception of space exploration; manned vs. robotic exploration; and science fiction.

Disclosure: a review copy of this game was provided to me by the publisher.