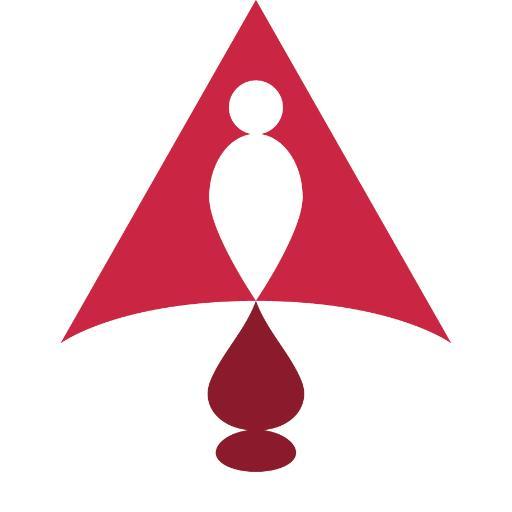 Since Stage of Development shares a common subject and passion with IndieSider, I backed the Kickstarter and invited Russ on the show to discuss how he narrowed his project from a chronicle of video game luminaries around the globe to indie game developers in Chicago; what he learned from the project's first failed Kickstarter in August 2015; what will happen to his original project's footage of John Romero and family; and what other cities he hopes to expand Stage of Development to next. The interview was recorded between shoots while Russ was on location in Chicago.