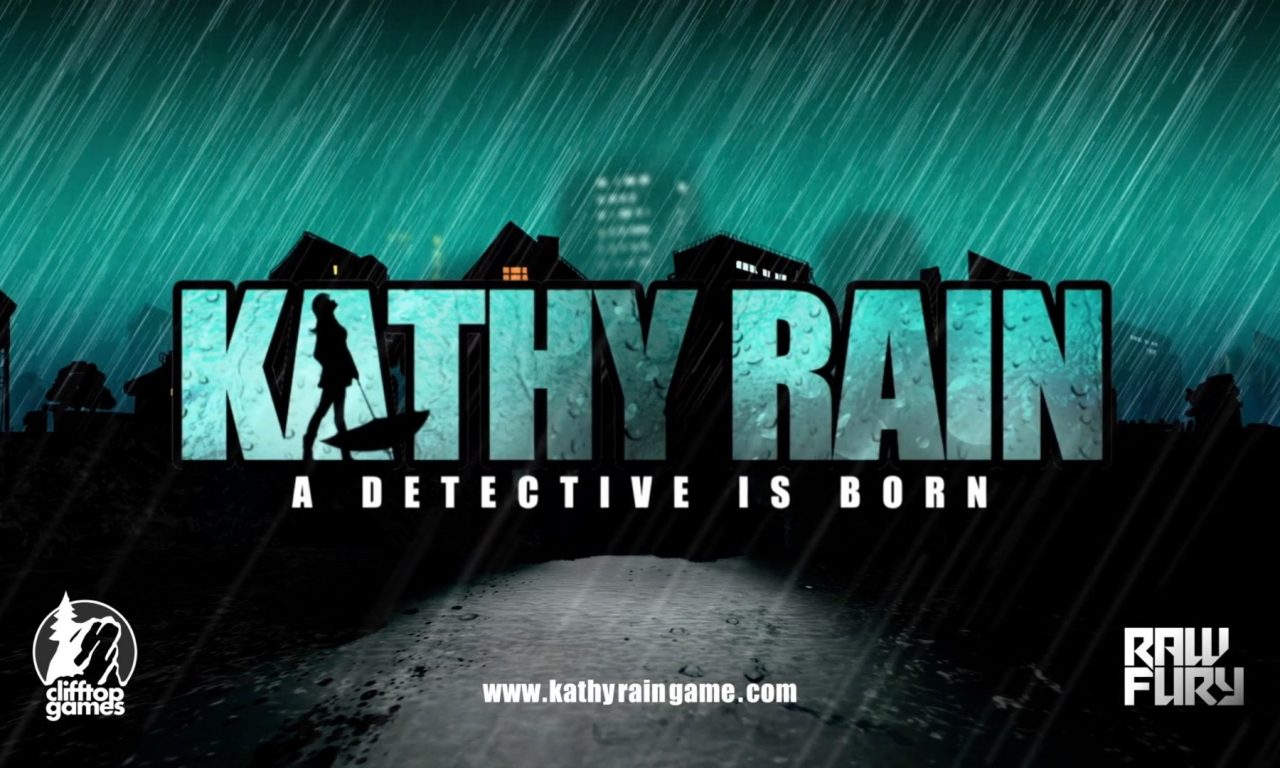 Kathy Rain is a point-and-click adventure game developed by Clifftop Games and published by Raw Fury Games for Steam, Humble & GOG on May 5, 2016. After decades away, college sophomore and social outcast Kathy Rain returns to her hometown to solve the mystery surrounding her grandfather's mysterious death. Her investigation will uncover a conspiracy that stretches back decades and involves the community's most powerful citizens. Featuring voice acting produced by Dave Gilbert of Wadjet Eye Games and classic pixel art, this game will bring players back to the golden age of adventure games.

In this interview, Clifftop Games founder Joel Staaf Hästö, who previously worked on Brothers: A Tale of Two Sons, discusses why he chose the point-and-click genre in which to craft his latest narrative; how Kathy Rain's mature themes are not in fact apart from the genre's history, which includes Day of the Tentacle and Space Quest; the challenges and opportunities of working in the Adventure Game Studio; why a developer from 2016 Stockholm would create a game set in 1995 America; and what the future holds for Kathy.