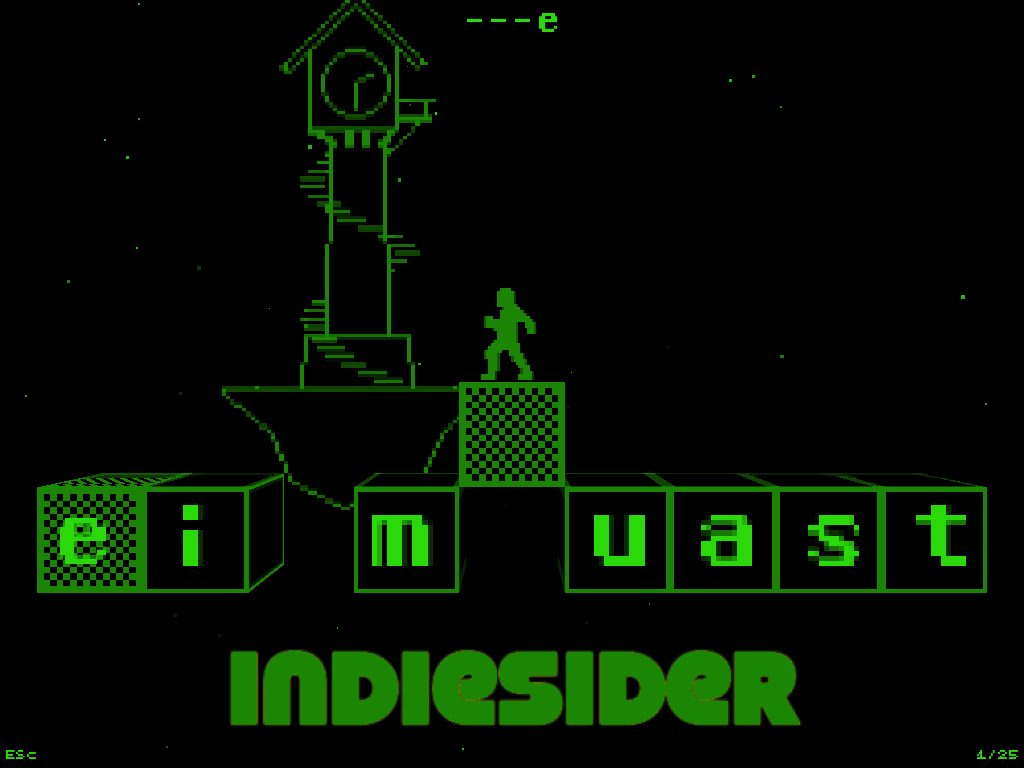 A puzzle-platformer inspired by Hangman and the Apple II

Plangman is a game that combines Hangman with a puzzle-platformer: avoid enemies and jump over pits to reach the letters you need to solve each level's puzzle! Judicious use of bombs, jetpacks, and other accessories will help you get past impossible obstacles and enemies. The monochromatic aesthetic and synthesized soundtrack pay homage to the Apple II, the first computer of Plangman developer Ehren von Lehe.

In this interview, Ken and Ehren determine whether Plangman's hero was inspired by Microsoft's Olympic decathlete or by Captain Goodnight; how the game evolved across nearly seven years of development; how playtesting helped von Lehe realize that games are no longer as hard as they were in his youth; why the developer offers a walkthrough of his own game; and why the game was released on itch.io instead of Steam.