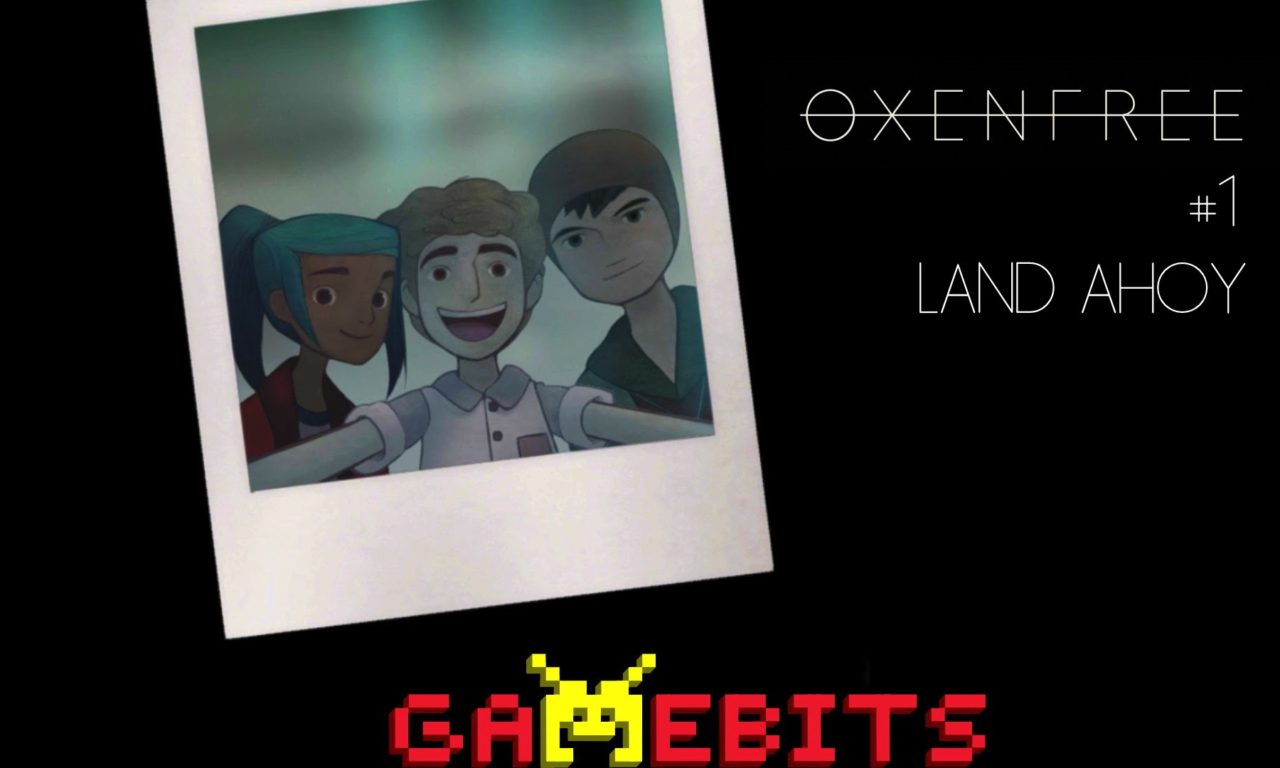 When OXENFREE was released for the Mac, I was quick to pick it up. Described as "A supernatural teen thriller about a group of friends who unwittingly open a ghostly rift", it sounded right up the alley of this Silent Hill fan.

OXENFREE is essentially a point-and-click adventure game that delves into the occult: the witty characters, the strong script, and the temporal mechanics combined to make me feel like I was playing a 2D version of Life Is Strange. The script plays itself out through the dialogue, which has an innovative mechanic: if the player doesn't choose an option from the dialogue tree within a certain time, the conversation continues without her. Having something to say can require interrupting the NPCs — or you can opt to say nothing and see what they have to say. It's a much more natural and realistic implementation of dialogue than I've seen in such games as Mass Effect.

The game is now available on Steam, PlayStation 4, and Xbox One, but I played it on my MacBook Pro, marking the first time I've produced a complete Let's Play of a Mac game. Since my computer has an inbuilt webcam, I also took this opportunity to record a facecam reaction shot, which I've previously done only sporadically. For a game this spooky, I kept the lighting low, though I likely could've done better with an actual studio set up for this kind of recording.

I enjoyed OXENFREE, and the branching paths and multiple endings ensure a high replay value. I recommend you discover your own path through this island adventure.