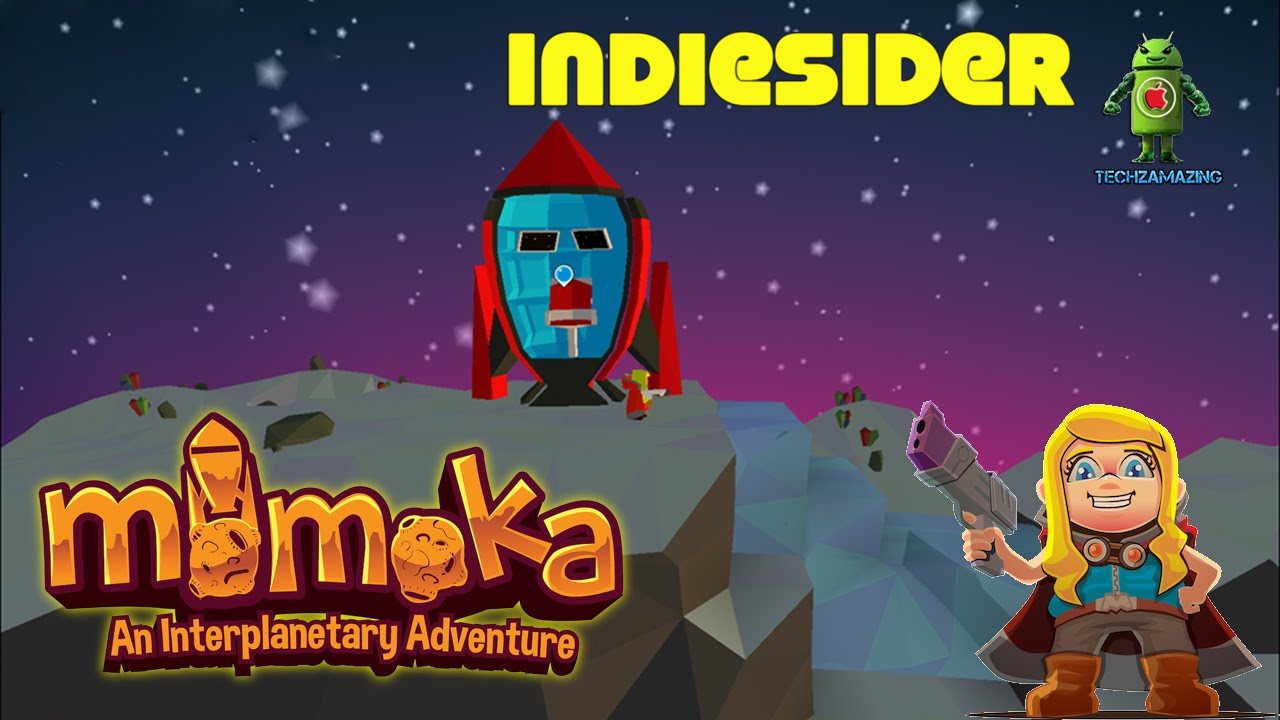 Momoka is a 2.5D adventure platformer for iOS and tvOS. Imagine the exploration of The Legend of Zelda: Link's Awakening or Cave Story, combined with the mechanics of Super Mario Galaxy. That's Momoka, a non-linear, open-world action game set across a series of planetoids and outer space.

In this week's podcast, I chat with Benjamin Withers and Duncan Steele, who compose the entirety of Momoka developer Felwig Games. We discuss how the game evolved over its three-year development cycle, from a Mac game called Star Life featuring 2D graphics and an alien avatar to a tvOS game called Momoka featuring 2.5D graphics and a female protagonist. We ponder whether the game is being played more on iOS or tvOS, and what challenges and opportunities presented themselves as being one of the first developers for Apple TV. Also, Momoka will never feature in-app purchases (IAPs) — an overlooked revenue stream, or a choice of preserving the game's integrity? Find out on IndieSider!

Full disclosure: a review copy of this game was supplied to me by the developer.