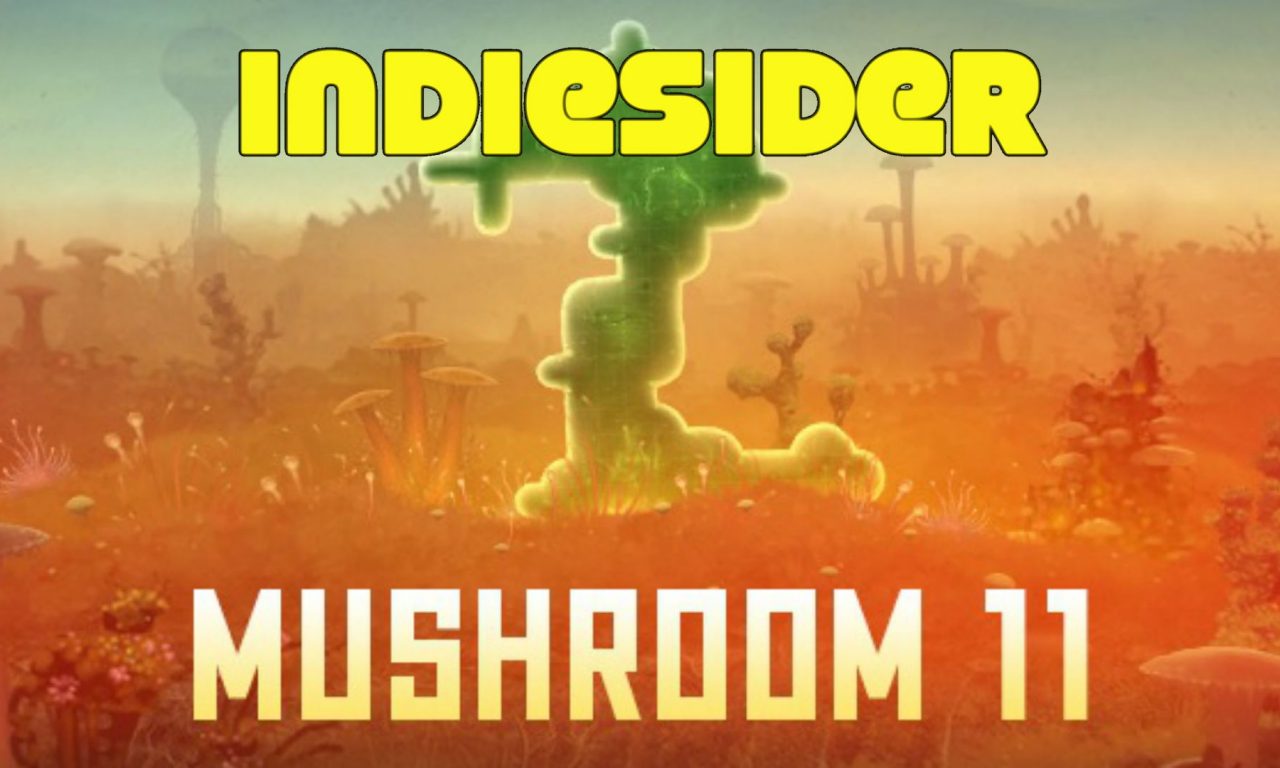 Mushroom 11 is a post-apocalyptic platform-puzzler. In a world without humans, a rogue mushroom must navigate dangerous obstacles and organisms. Players guide the fungus by "erasing" it, shifting its center of gravity, and splitting it in half.

In this interview, co-designers Itay Keren and Julia Keren-Detar of Untame Games talk about why they chose a dark, futuristic setting for the mycological Mushroom 11; the subtle nature of the game's narrative and its possible interpretations; how Mushroom 11 evolved from its original form as a 2012 game jam entry, and how the Indie Fund helped it along the way; and what mycologist Paul Stamets thinks of the game.

Full disclosure: this game was provided to IndieSider by the developer.