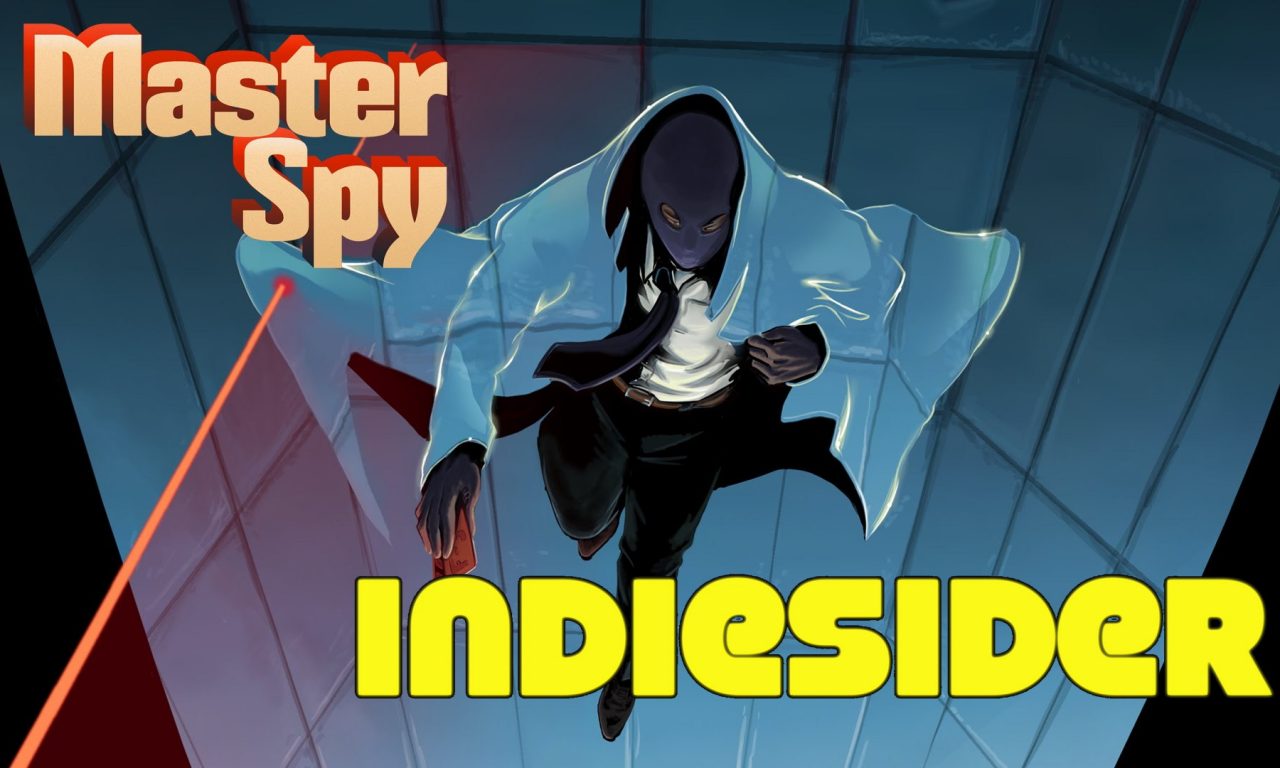 Infiltrate enemy headquarters in this modern update to Elevator Action and Impossible Mission.

Master Spy is a cinematic stealth platformer and developer TURBOGUN's debut title. As Master Spy, you use your stealth suit and super jump to infiltrate 2D mazes and evade traps that include motion sensors, pressure plates, and tigers. The pixel art, retro soundtrack, and dramatic cutscenes are reminiscent of Ninja Gaiden, Golgo 13, and Impossible Mission. Master Spy is available for $9.99 for Mac, PC, and Linux via Steam.

In this interview, developer Kris Truitt and artist John Coxworth discuss collaborating on a game while being halfway around the world from each other; the game's 8-bit inspirations; designing a game that teaches the player how to play, without using a tutorial; how the game evolved in its two years in development; and what's next for TURBOGUN.

Full disclosure: the developers provided me with a Steam code for this game.