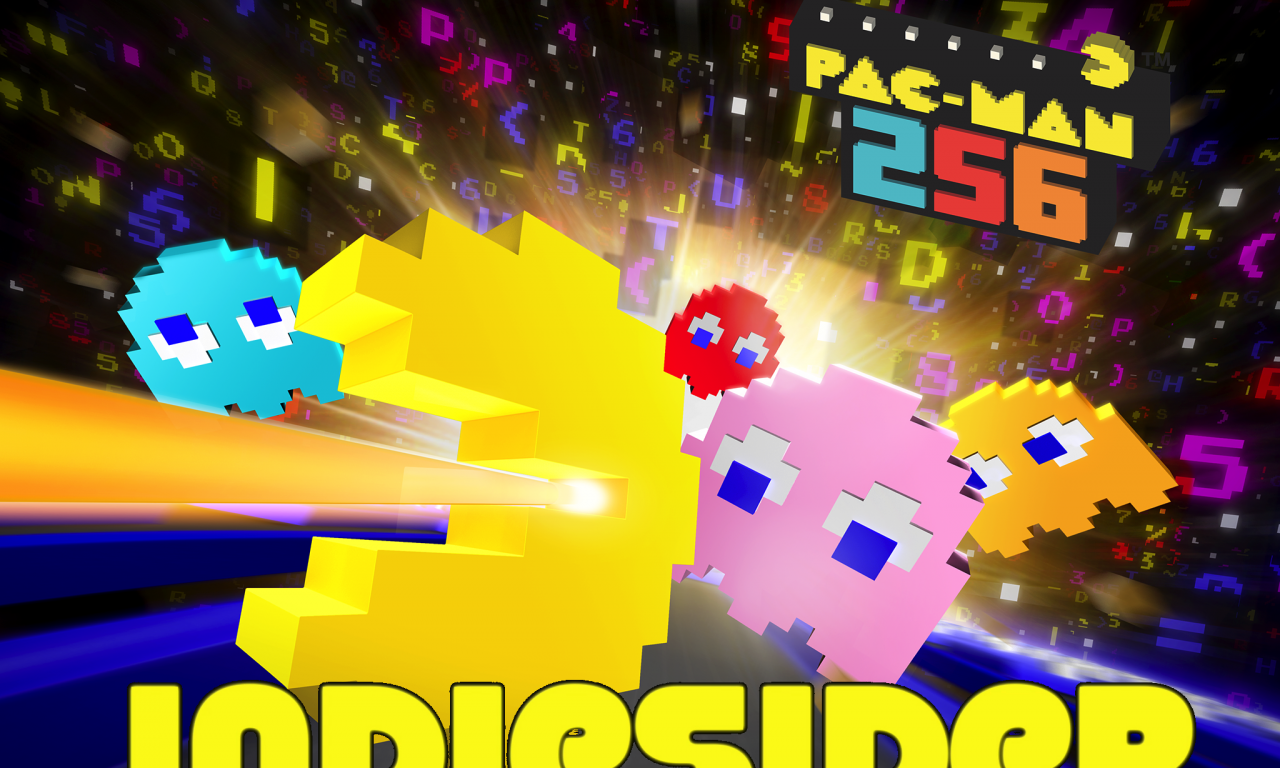 Wait… How is Pac-Man indie??

PAC-MAN 256 is a free-to-play mobile game for iOS and Android from Hipster Whale, creator of Crossy Road, and 3 Sprockets, creator of Fight the Dragon. Guide Pac-Man through an endless maze while a glitch screen creeps up from the bottom of the maze, threatening to send you to the great bit bucket in the sky. Eat dots to unlock power-ups, collect coins to upgrade the power-ups and spend money to purchase unlimited credits with which to play the game — you'll need them!

In this week's episode, Seon Rozenblum returns to IndieSider, having previously appeared in February 2015 to discuss Fight the Dragon. How did 3 Sprockets go from working on their original original IP to one of the most famous characters in video game history? By what definition can Pac-Man be considered an "indie" game? And how does one exploit the free-to-play model while still giving players a great experience? Rozenblum discusses all this and more.