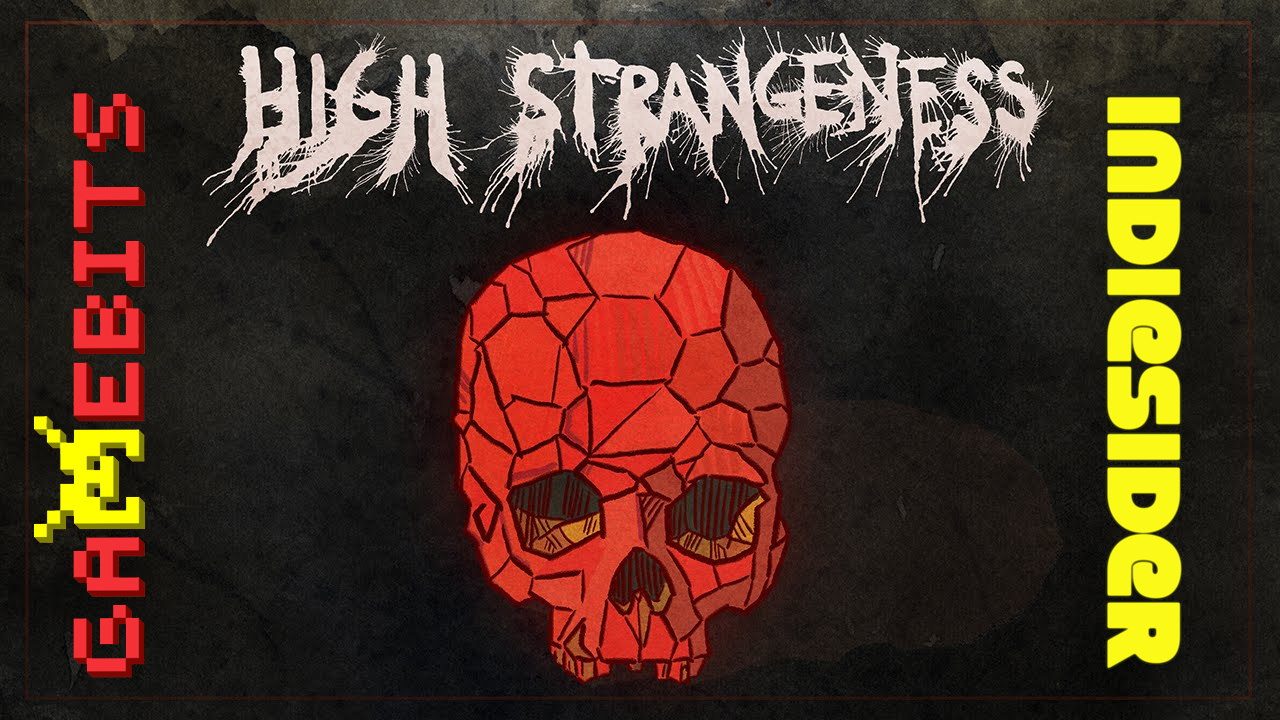 The first Kickstarter game makes its Wii U debut

High Strangeness is a top-down action-adventure game in the style of Secret of Mana. With the ability to switch between 8-bit and 16-bit graphics, players explore two versions of a mysterious world on their quest to save both from a mysterious threat. A chiptune soundtrack completes the retro feel of this collaboration from Barnyard Intelligence Games, Crystal Labs, and Midnight City.

In this interview, lead developer Ben Shostak discusses the game's inspirations and influences, from Paper Mario to Indiana Jones; how High Strangeness came to be the first Kickstarter-backed video game ever, and whether that platform is still viable for indies, six years later; and whether the game sold better on Wii U or Steam, and why.

A review copy of this game was provided to IndieSider by its developer.