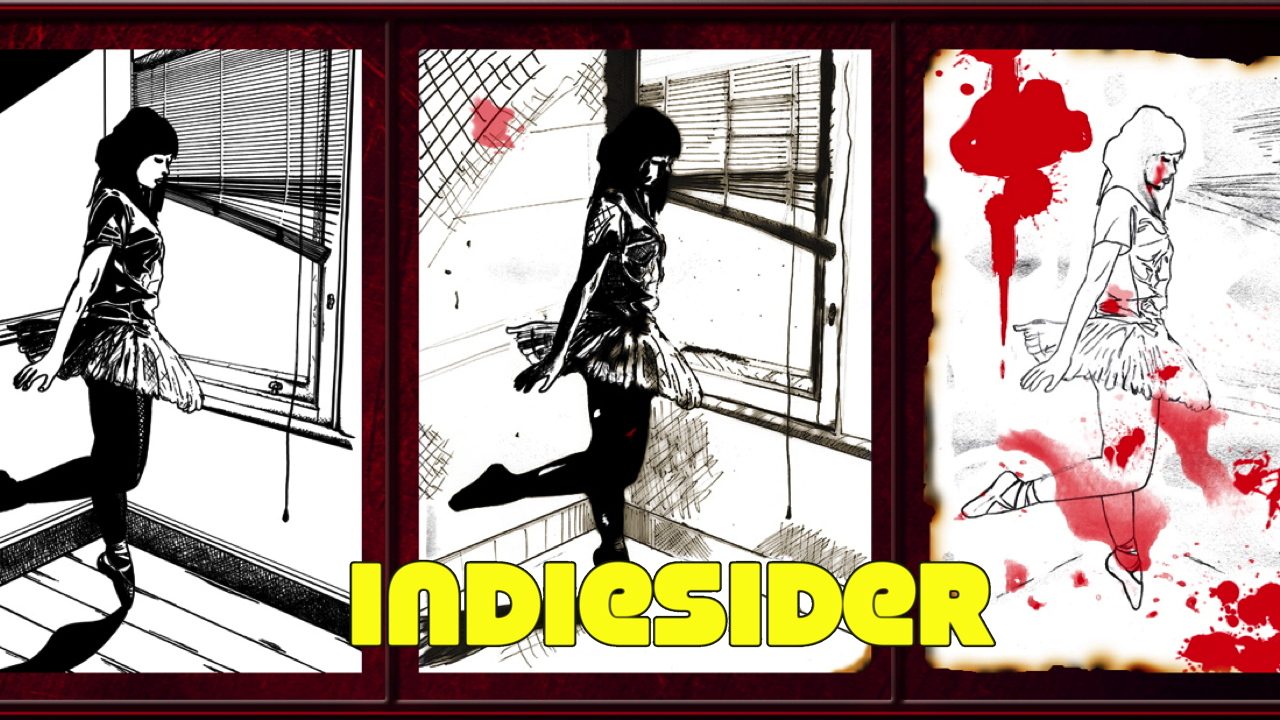 Is there still a market for text adventures? Apparently!

Leadlight Gamma is a text adventure, or work of interactive fiction. Inspired by such media as Silent Hill and Black Swan, Leadlight Gamma is a survival horror game in which you play as Belinda, a teenage girl who awakens to find herself in a dark parallel of her own high school. Spiders and zombies abound, and her former classmates want her dead. Can you guide her through the puzzles and combat of this text-only adventure?

Leadlight Gamma is a port of an Apple II game Leadlight, released in 2010. Developer Wade Clarke has ported Leadlight from Eamon to Inform and released it as a commercial product via the itch.io platform. In this interview, Clarke discusses the changes that modern technology allowed him to make to the gameplay and presentation, his decision to make an originally freeware game into a commercial release, how Leadlight Gamme fits into his vision for newly formed Heiress Software, and why anyone would create a text-based adventure game in the year 2015.