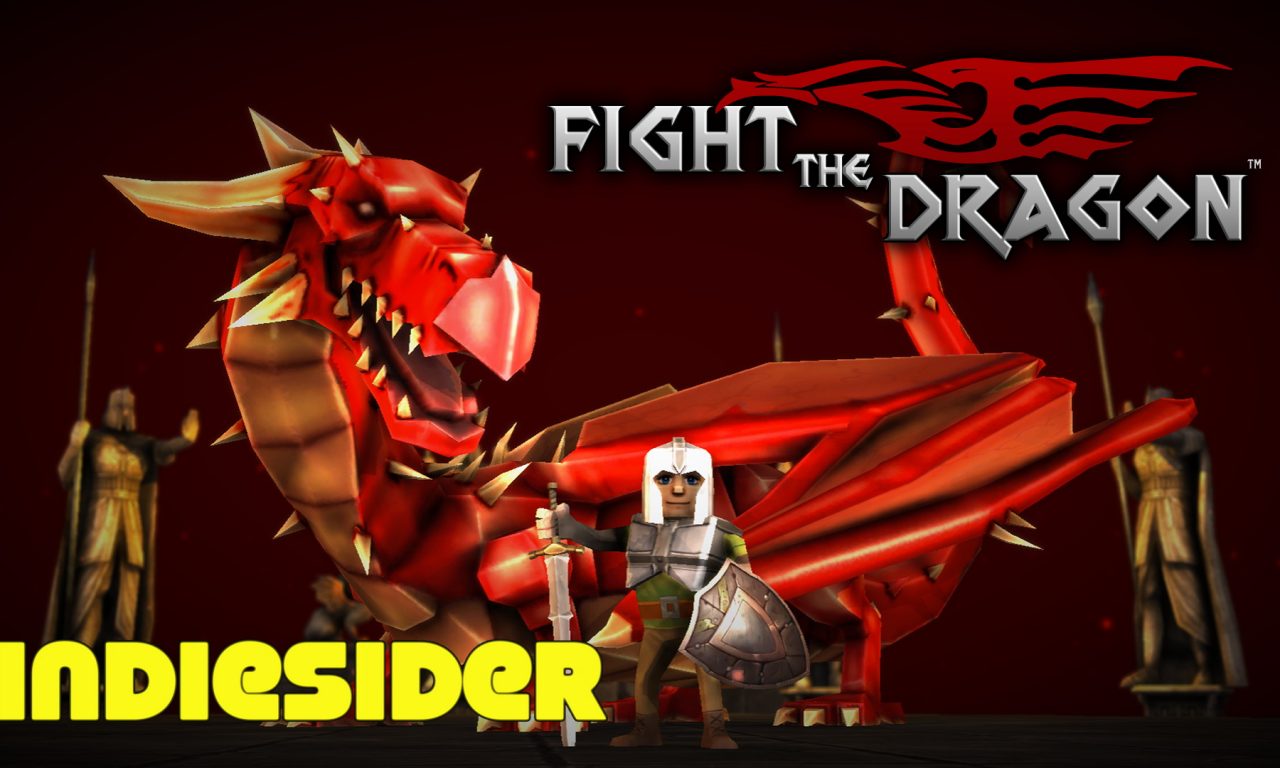 As you get stronger, the dragon awaits.

Fight the Dragon is a hack 'n slash RPG for Steam from Melbourne-based developer 3 Sprockets. Its titular red dragon has a million hit points and takes persistent damage, allowing players to slowly whittle away at him as they level up. But more significant, Fight the Dragon features a complete Adventure Construction Kit (ACK), encouraging user-generated content. Already hundreds of custom levels, each taking 10–15 minutes to complete, can be explored.

In this interview, director and lead developer Seon Rozenblum addresses how the game has evolved from its Early Access release in March 2014 to its v1.0 release in December of that year. How did he know players would provide enough custom content to support the game? How has 3 Sprockets incentivized or gamified this process? And with so many great games coming from overseas, are Americans losing the indie arms race?

IndieSider host Ken Gagne is joined in this episode by Lorien Green, whom Ken previously interviewed on the Polygamer podcast. A hardcore gamer and experienced documentarian, Lorien's insights prove invaluable when discussing the nature and context of Fight the Dragon.