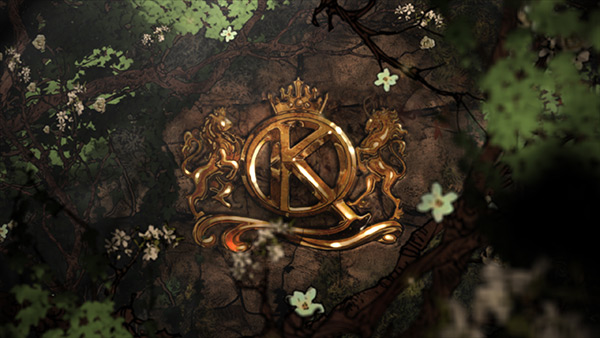 At PAX East 2015 in Boston this March, I'll moderate two panels: one on empathy games and indie narrative; another on reviving classic game genres.

At PAX East 2013, I was recruited to moderate a panel someone else assembled.

For PAX East 2014, I assembled, proposed, and moderated my own panel.

For PAX East 2015, I submitted five panels, of which three were accepted. I'm excited to announce I'll be moderating two that capitalize on my passion for indie games.

All the Feels: Empathy in Indie Game Narrative

Saturday, March 7th at 10:00am in Dragonfly Theatre

Indie games are creative not just in mechanics but in narrative, telling stories and creating safe spaces for dealing with real-life issues. Empathy games have helped us understand and address the struggle for survival by a war-torn country's civilians, bullying, and physical and mental health. Hear from the developers who are exploring the boundaries of interactive storytelling and transcending gameplay.

"All the Feels" is scheduled for the same time as another panel I submitted, on which I will not be appearing: "Achievement Unlocked: Parenthood. Now What?", inspired by a Women in Games Boston panel I moderated. Its PAX East counterpart will be moderated by my friend Nicole Tompkins-Hughes.

Reboot Our Roots: Bringing Our Favorite Genres Back to Life

Many of today's indie games are spiritual successors of yesteryear's hits, from King's Quest to Gabriel Knight to Quest for Glory — with some even being developed by the same teams that brought us the originals. What's it like to reboot a franchise or genre after 30 years? How do you update a classic while staying true to the original? Industry veterans share their stories of revisiting their roots, taking up their heroes' mantles, and what they've learned in the intervening years.

"Reboot Our Roots" plays to my continuing passion for the gaming platforms I grew up with — specifically the Apple II. I'm the editor of Juiced.GS, the computer's last remaining print publication, and in 2014, we featured both Leisure Suit Larry and Shadowgate on our covers. To be on the same panel as the developers keeping such franchises as King's Quest and Quest for Glory alive is an honor.

If you're in the audience for either of these panels, please hang around afterward to say hello!