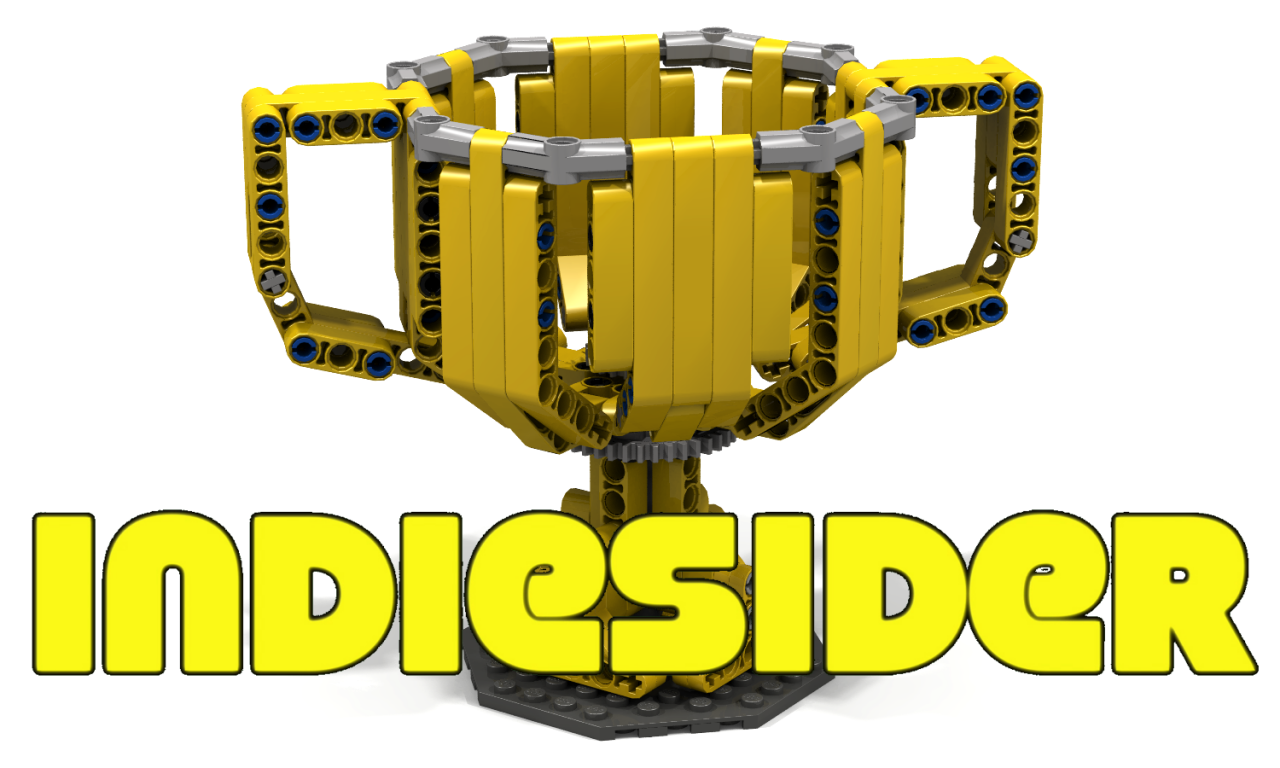 IndieSider: 2014 Indie Games of the Year

Happy New Year's Eve! So many indie games were released in 2014, no one person could've played them all. So for this audio-only special episode of IndieSider, I've recruited Matt Conn of GaymerX, Sabriel Mastin of Indie Haven, and Emma Clarkson of BostonFIG to a roundtable discussion where we share our picks for Indie Game of the Year in three categories: mobile, desktop, and console. Along the way, Matt and Emma debate the merits of Gabriel Knight 3, Emma and Ken reminisce about working at GameStop, Matt and Sabriel do their best Boston accent imitations, and we make New Year's resolutions to play the games we wanted to play in 2014 but never got around to.

Games mentioned in this episode:

Mobile Game of the Year

Desktop Game of the Year

Console Game of the Year

Games we want to play