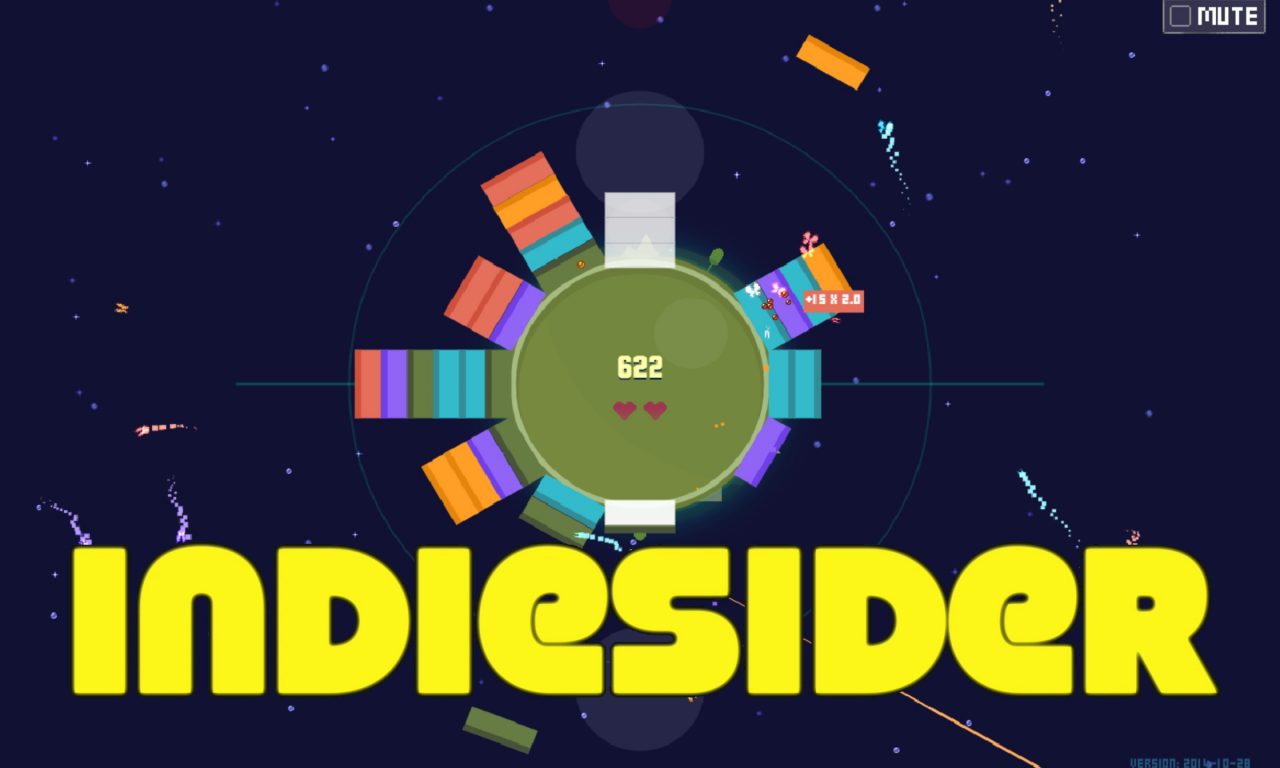 Qbqbqb is a two-dimensional puzzle game that takes the traditional match-three mechanic and puts a spin on it — literally! Blocks are dropped onto a planetoid that players rotate left and right. Each planet is a different size and features its own synthesized techno soundtrack, to which the falling blocks contribute their tones. Qbqbqb includes both co-op and versus modes (local play only) and a colorblind mode.

Qbqbqb, which is now available for PC, Mac, Linux, Android, and iOS, was developed in just one weekend by a single artist. In this week's IndieSider, we speak with Przemyslaw Sikorski, aka Rezoner, about how he programmed the game under such constraints, how Tetris inspired him, and the indie game development scene is like in his native Poland.