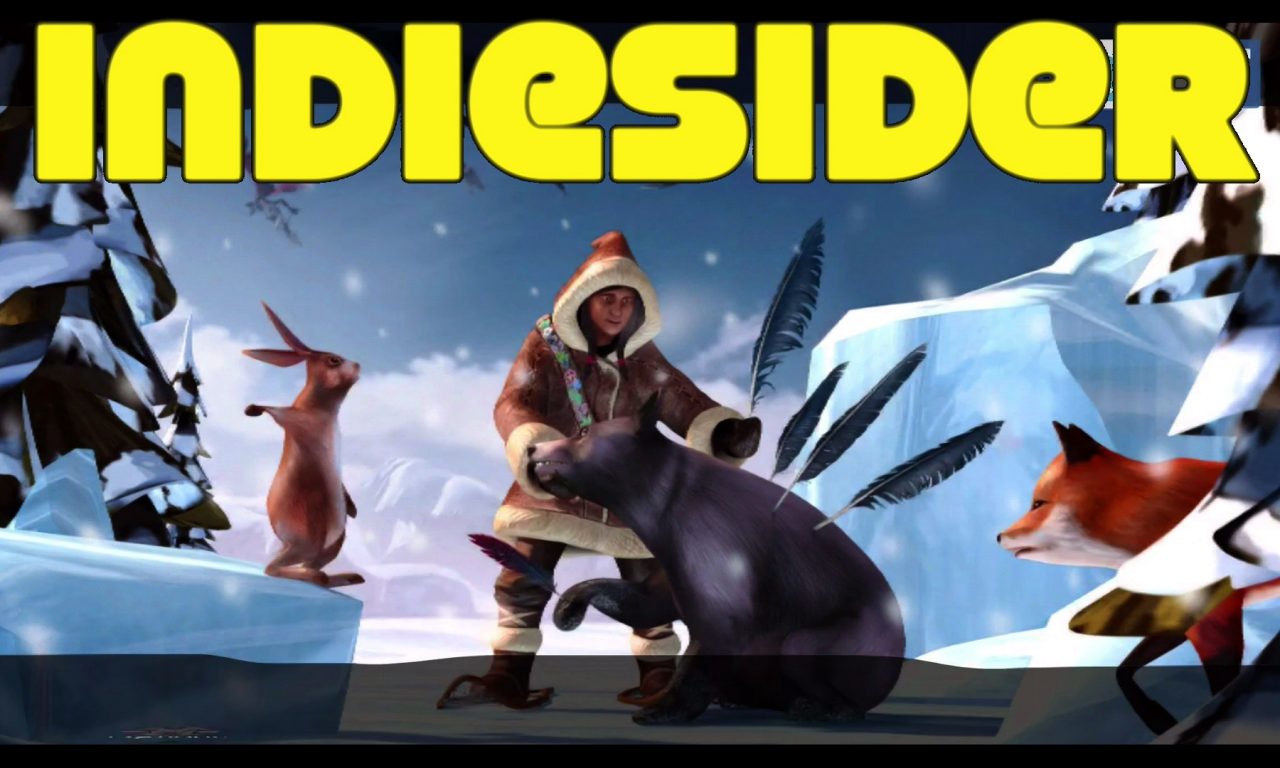 A game that tackles bullying head-on

When I want an example of a video game that deals with a powerful subject in a creative and meaningful way, I point to Papo & Yo, which served as a metaphor for growing up with an alcoholic father. Now that game's developer, Minority Media, has released their next game: Spirits of Spring, a game that deals with bullying. You play as Chiwatin and his friends Rabbit and Bear as they try to keep evil crows from destroying the Spirit Trees that bring spring to the cold reaches of northern Canada. Can you protect yourself and your friends? Is the only way to defeat your enemies to become a crow yourself? Find out in this game,
now available for iOS for $4.99.

In this week's IndieSider, I interview Ruben Farrus, the game's creative director, about how children will be able to relate to the game's remote setting, Minority Media's history with bullying, and how he measures "success" in terms other than sales.