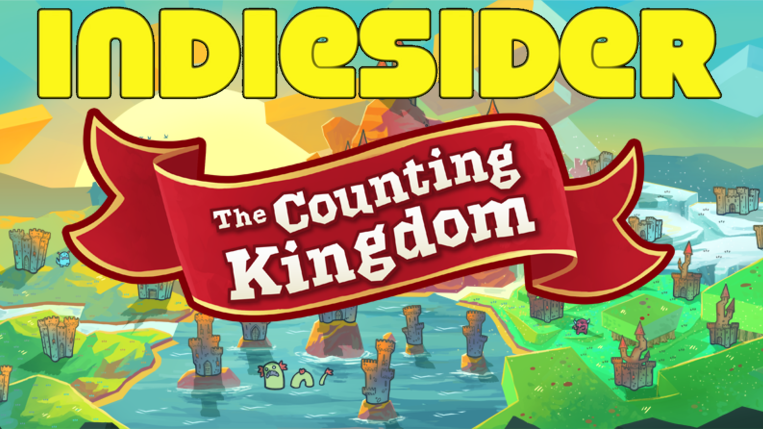 The Counting Kingdom, released on August 5 on Steam for PC and Mac (and coming soon to iOS), is a math tower defense game. As monsters advance on your castle, you group them by their numerical values and then cast the corresponding spell to banish the fiends. Later levels introduce higher values, monsters with unique abilities, and potions that let you adjust their values and positions.

As neither a parent, a math educator, or a tower defense fan, I wasn't sure I'd like this game. But I grew up playing "edutainment" titles like Scholastic Microzine on the Apple II, so I gave The Counting Kingdom a go. Much to my surprise, it's actually quite fun. It eliminates the frenetic quality of games like Plants vs. Zombies in favor of more thoughtful consideration of the options, as there is never just one right answer. Turns out my addition skills are rustier than I'd like! After playing a few levels, I called developer Jenna Hoffstein to ask how she came up with her methodology and what shortcomings in traditional educational games The Counting Kingdom avoids.

IndieSider pairs Let's Plays of indie games with developer interviews. New episodes air every other Wednesday and can be found in video format on YouTube or as an audio podcast on Apple Podcasts, Stitcher, Google Podcasts, Pandora, Amazon Music, Overcast, Spotify, Pocket Casts, iHeartRadio, TuneIn, RadioPublic, or the Internet Archive.