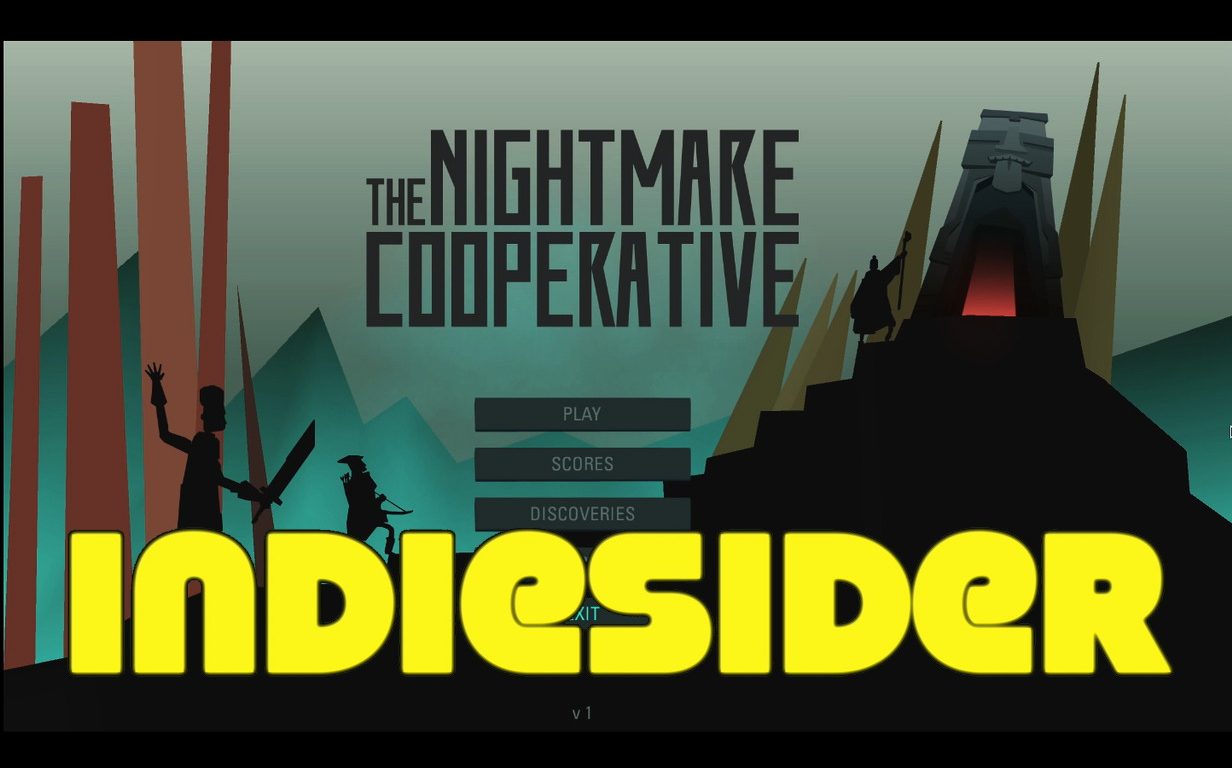 Move in parallel through this roguelike dungeon crawler.

The Nightmare Cooperative is a roguelike — a turn-based dungeon crawler featuring procedurally generated levels and permadeath. But here's the catch: your party, composed of fighters, priests, miners, and astral walkers, must move collectively. When one goes north, they all go north; when one attacks, so do they all. Can you keep your party members alive through all four worlds?

Having grown up playing the original Rogue on the Apple II, I was instantly attracted to this game's thoughtful action, graphics reminiscent of SSI's Gold Box role-playing games, and dry sense of humor. After finally beating the final world, I interviewed Yann Seznec, founder of Lucky Frame, about The Nightmare Cooperative's influences, strategies, and future iterations in the following video.

Download The Nightmare Cooperative for PC, Mac, and Linux from Steam or Humble Bundle.

Other resources mentioned in this episode:

IndieSider pairs Let's Plays of indie games with developer interviews. New episodes air every other Wednesday and can be found in video format on YouTube or as an audio podcast on Apple Podcasts, Stitcher, Google Podcasts, Pandora, Amazon Music, Overcast, Spotify, Pocket Casts, iHeartRadio, TuneIn, RadioPublic, or the Internet Archive.