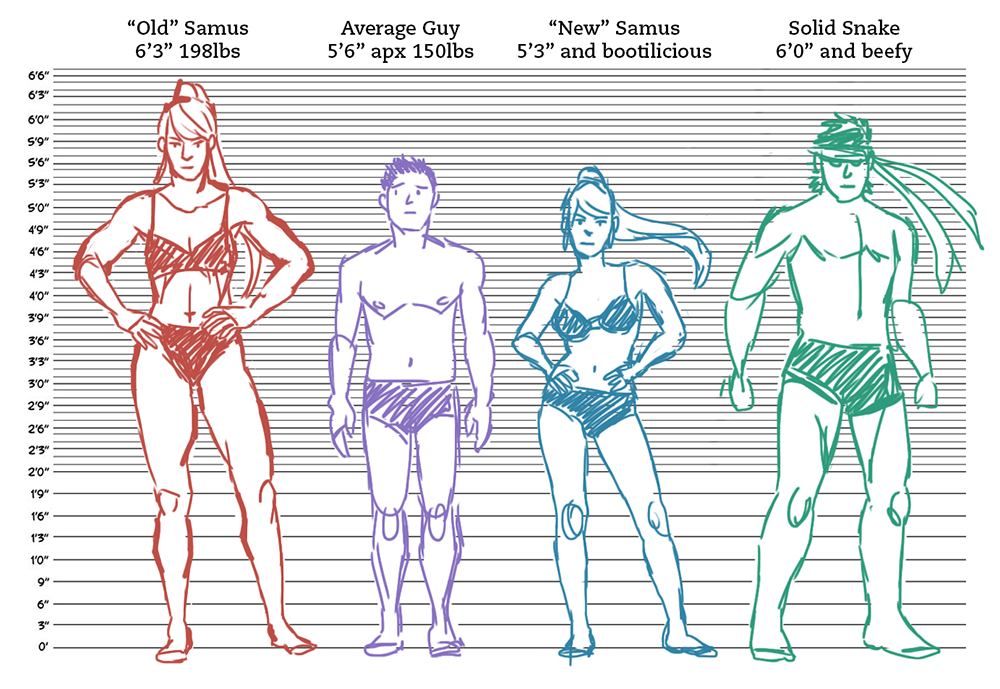 At this month's PAX East, I had the honor of being joined on stage by four industry veterans to discuss the issue of gender quality in the gaming industry: how women are represented in games, how the community behaves toward gamer girls, and how the industry treats its female colleagues. "Sex, Sexy & Sexism: Fixing Gender Inequality in Gaming" was held Sunday morning, which I expected would mean low attendance, with many PAX goers sleeping in from the Saturday night concerts and parties, or else leaving Boston early. None of us expected that we would instead fill the Dragonfly Theatre to capacity with over five hundred attendees.

The topic was so large that an hour of discourse left little time for questions from the audience. But we monitored the running commentary throughout the hour using the Twitter hashtag #paxfeminism. Highlights from that stream, as well as twovideos of the panel, are included in a Storify (embedded after the jump).

The panelists represented several different areas of the industry and came to me through a variety of connections. Susan Arendt is the managing editor of Joystiq.com and was on a panel I moderated at PAX East 2013. As a public figure in the gaming industry, she is exposed to far too much harassment but has never shied from speaking her mind. Arendt was on a related panel the day before, "Why it's awesome being a female in the gaming industry".

Brianna Wu is head of development at Giant Spacekat, a Boston-based indie studio; we met at a Can't Stop the Serenity movie outing I organized last summer. I realized she was more than just a Browncoat when I read her article, "Badass Girls Need Not Apply", and its
follow-up.

Duane deFour is an activist in violence prevention and response; not only does he blog about gender in video games, but we have day jobs together at MIT Medical.

Finally, Tifa Robles is the founder of the Lady Planeswalker Society, an organization for women to learn and play Magic: The Gathering. She came recommended to me through the GaymerX2 convention, whose Kickstarter I backed, and I got to attend her related panel, Creating Diversity Playgroups.

And then there was me. As the only white male on the panel, I've experienced none of the harassment the other panelists have; to that end, I felt at best unqualified, at worst hypocritical in addressing this matter. But the diverse makeup of the speakers was well-received by the audience, underscoring that harassment and exclusion is an issue men and women need to work together to solve.

Given that positive reception, I asked a colleague if I have the experience or education to consider myself a feminist. She put it simply: "If you believe that women are men's equals, then congrats, you are a feminist." But she cautioned: "Feminism is something that's done daily, not just once."

The dialogue on feminism in gaming didn't start at PAX East, and it won't end there, either. But I hope to continue doing my part to further the discussion, with help from brave and outspoken individuals such as those on the panel and in the audience.