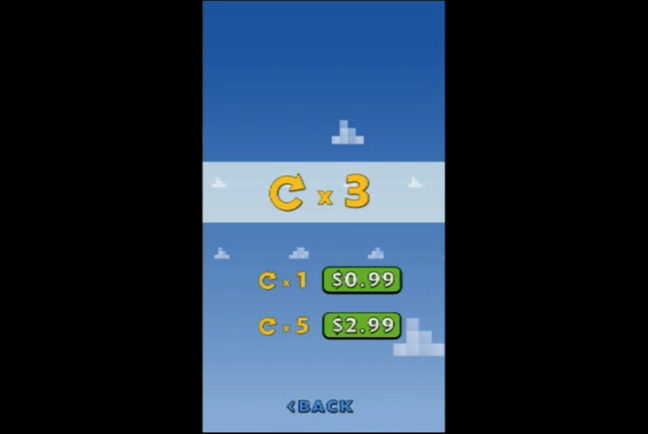 I'm primarily a console gamer, but I tried something different this week when I played Cloud Breaker, a color-matching puzzle game for mobile devices. I first encountered this game at BostonFIG 2013; it was released today for iOS and comes out in May for Android.

Developer Axis Sivitz provided me with an advance copy of the iOS game, from which I put together this first-look video.

Cloud Breaker is one of the few mobile games I've found myself playing when I have a minute to spare during my daily public transit commute. The game is free but with a self-replenishing number of plays per sitting. I haven't yet needed to plunk down $2.99 to remove this restriction, though I'd pay that and more for a stage select — I can rarely start from the beginning and get to where I last left off in the short time before my train arrives!

To record this video, I used a 5th-generation iPod Touch, an Elgato Game Capture HD, and an Apple Lightning Digital AV adapter. Thanks to Touch Arcade for their tutorial!