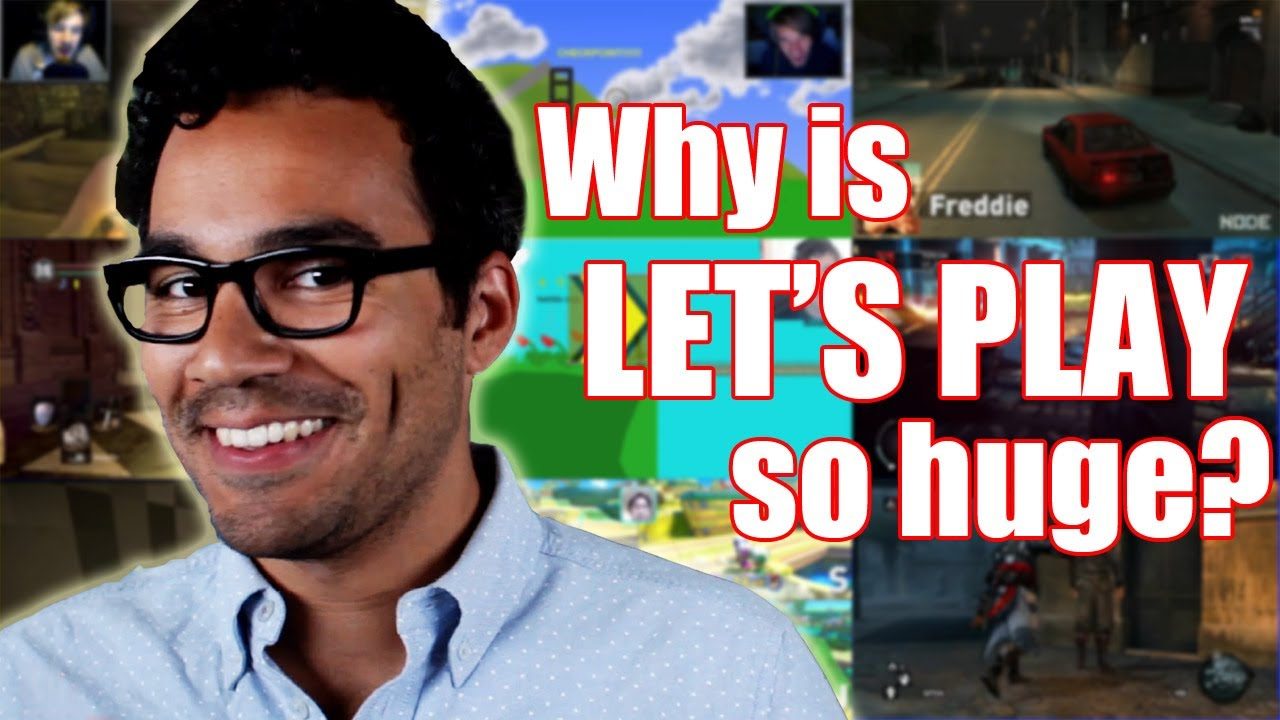 Jamin Warren of Killscreen, host of PBS Digital Studio's Game/Show, asks why Let's Play videos are so popular on YouTube.

PBS Digital Studios, which previously published the most excellent music remixes of Mr. Rogers and Reading Rainbow, is moving into the game space with their new web series, Game/Show, hosted by Jamin Warren, founder of Killscreen. Their debut episode analyzed why no video game hero is likely to maintain the legacy that Mario, Link, and Sonic have achieved. The short, snappy format worked well to address this single topic.

Their latest episode answers a question I've had for years: what is the appeal of Let's Play videos? Although I've shot dozens of these videos myself, it's not a content type I consume, preferring to play the games instead of watch them. Why would anyone else choose otherwise? Watch Warren's answer.

"Gamers have been a lost and lonely breed for quite some time, and now they can finally reconnect with each other," says Warren. What do you think? Do Let's Play videos have the same appeal as online gaming in creating a gaming community?