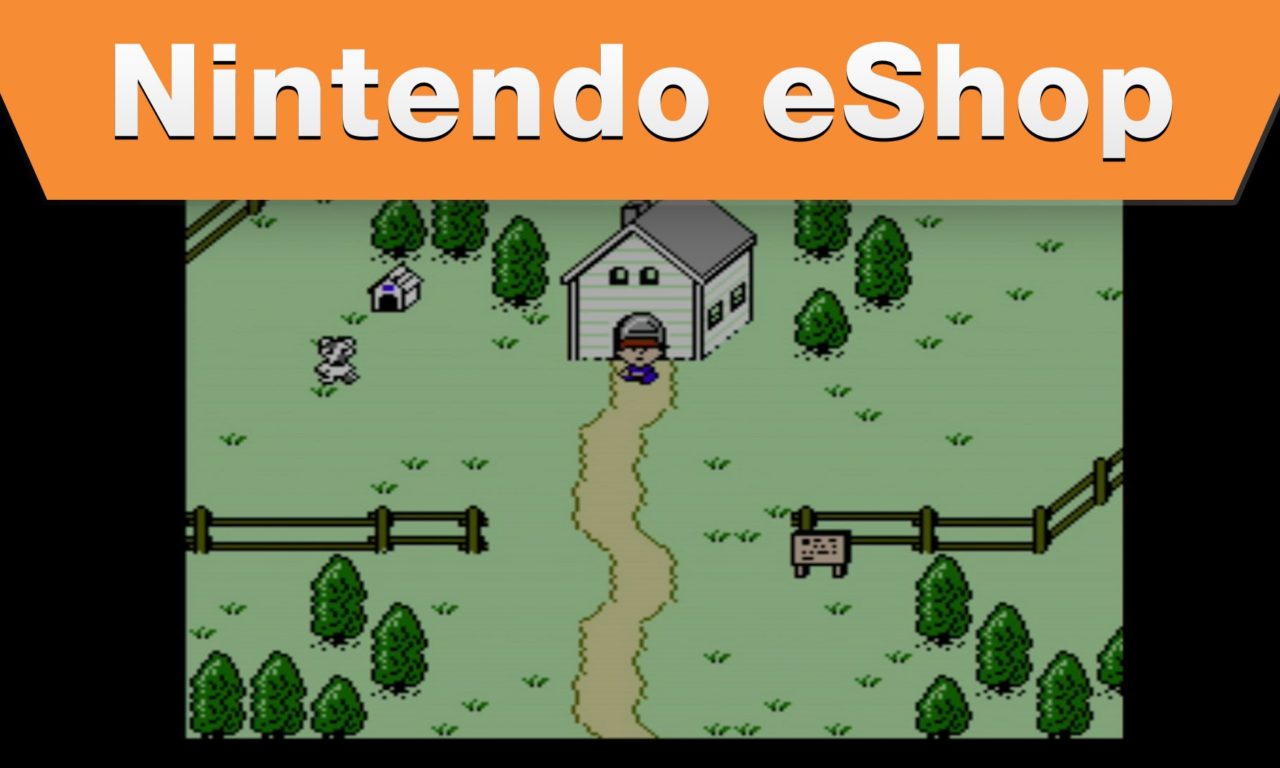 EarthBound releases on Wii U eShop

EarthBound, the 1995 Super Nintendo RPG originally released in Japan as Mother 2, is now available on the Wii U eShop for $9.99.

Earlier this year, I delved into the history of the EarthBound franchise and the failed efforts to convince Nintendo to bring the first and third games in the series to the North American market. Many fans have toiled for years without acknowledgement from Nintendo. Instead, they taunt us by holding back the JRPGs we've longed for these past two decades.

But perhaps those pleas did not fall on deaf ears after all. Today on YouTube, Nintendo announced that Mother 2, released for the Super NES as EarthBound in 1995 and not seen since, is now available on the Wii U eShop.

The game is $9.99, and the Player's Guide that came with the original SNES release is available for free online.

The game's SNES incarnation saw only 140,000 units sold in North America, where the console had an installed user base of 23.35 million units. By contrast, the Wii U has sold only 3.45 million units as of March 31. Proportionately, Nintendo should expect to sell only 20,685 units of the virtual EarthBound — but that doesn't take into account the legacy the game has achieved in the intervening 18 years; few games of that vintage have inspired such followings as seen at Starmen.net. The game commands eBay prices of $150 – $1000, making the $10 eShop pricetag a steal.

I've always believed in voting with my dollars, so I'm going to buy this game immediately — not only because it's a great game to add to any gamer's collection, but because I want to show Nintendo that I'll buy Mother 3 when and if they finally release that, too.

Congratulations and thanks to Reid Young, Clyde Mandelin, and all the community leaders and fans who have asked for this release for so long! Perhaps there is hope to see the franchise's two previously unreleased titles eventually make their way to our shores.