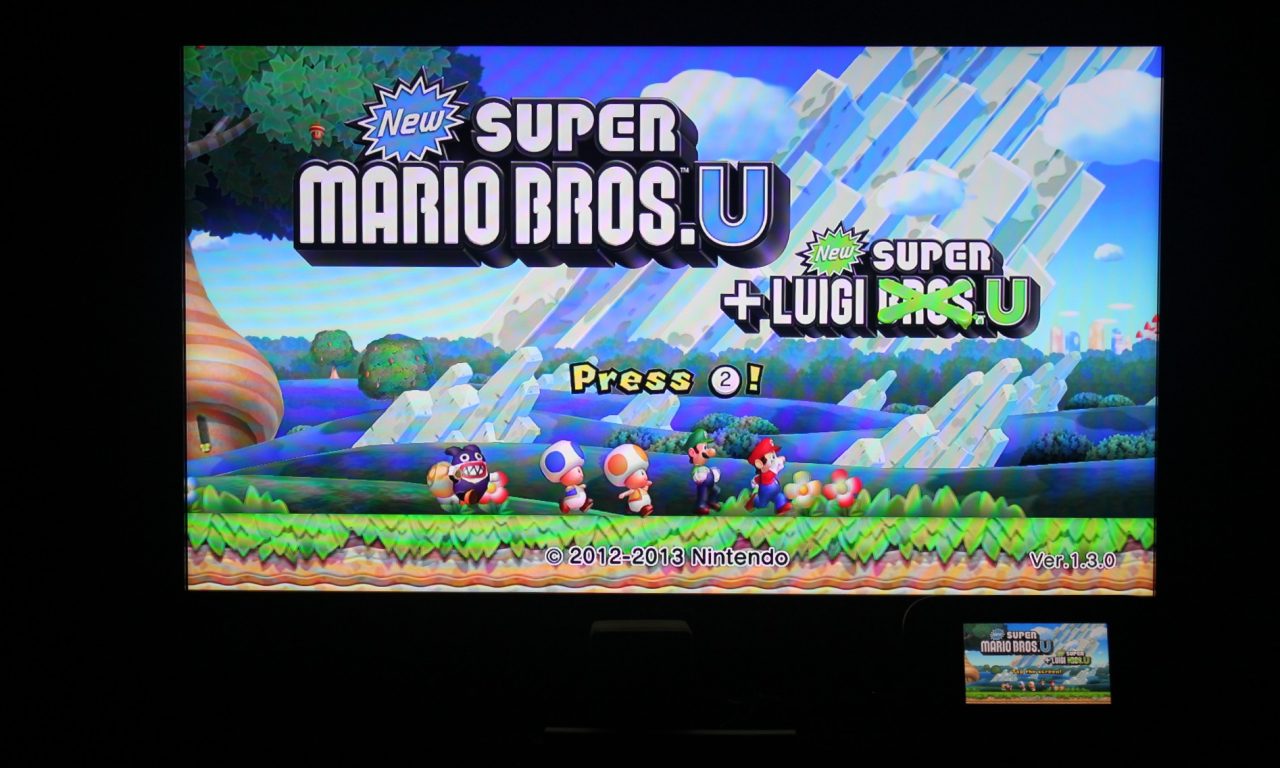 Can I play the Wii U without a television?

Once your Nintendo Wii U is configured, there are plenty of games you can play without needing a television, courtesy the Off-TV Play feature.

Eight months after posting my Wii U Frequently Asked Questions video, I continue to respond to YouTube comments asking how the Wii U works. Here are a few standalone blog posts that address some common questions.

Can I play the Wii U without a television?

As previously discussed, the GamePad is not a portable gaming system; it needs to be near the Wii U. But there are plenty of games you can play on your GamePad without needing a television. In fact, this was one of the features that Nintendo hyped prior to the console's launch. It's called "Off-TV Play" and is demonstrated in this commercial video:

However, not all games support this feature. Review Wikipedia's List of Off-TV Play-compatible games. Launch title New Super Mario Bros. U is such a game: 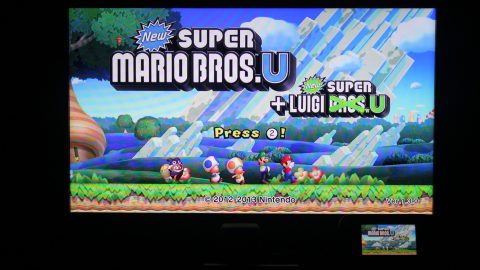 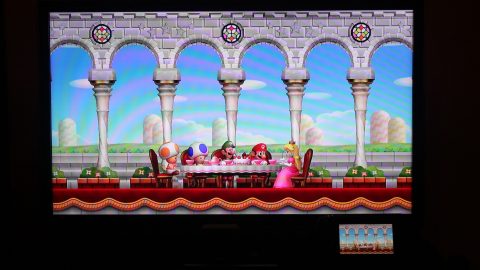 For more information, see the below video, or these related blog posts: