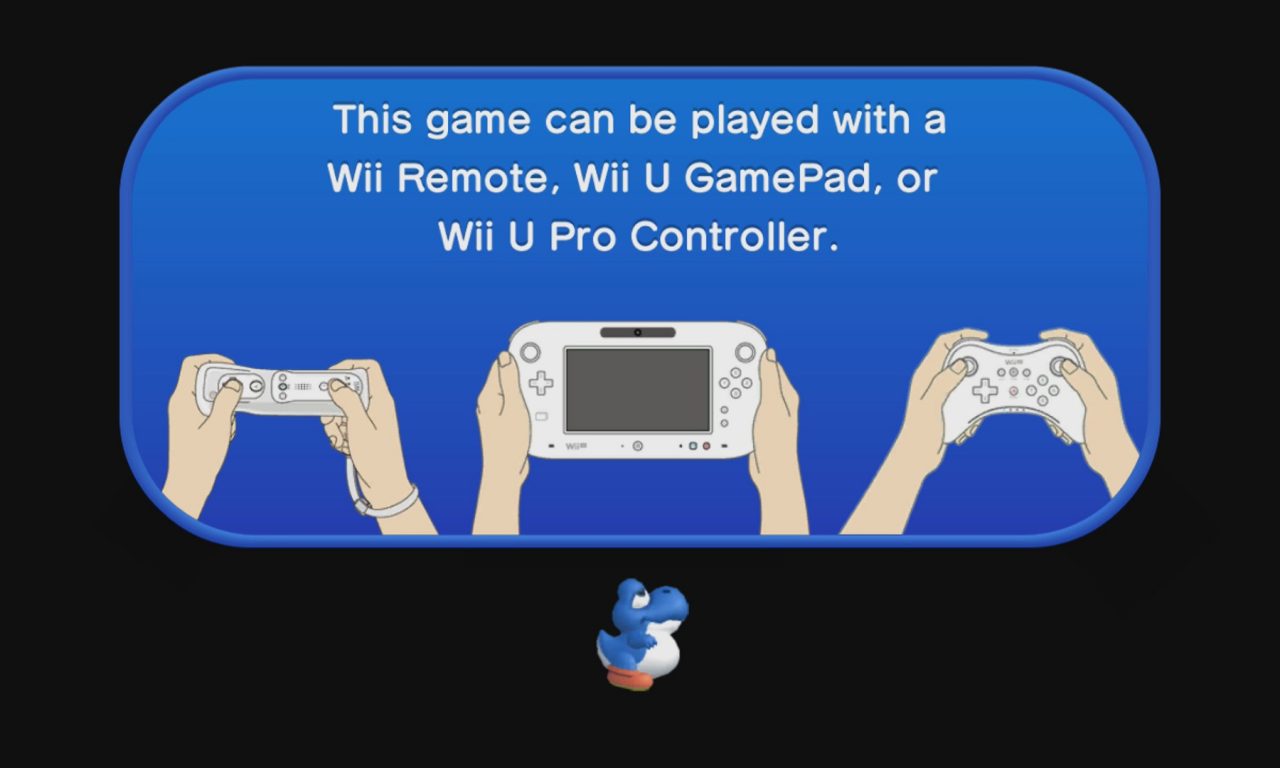 Can I play the Wii U without the GamePad?

Eight months after posting my Wii U Frequently Asked Questions video, I continue to respond to YouTube comments asking how the Wii U works. Here are a few standalone blog posts that address some common questions.

Can I use the Wii U without the GamePad controller?

Once the console is configured, how restricted you are to the GamePad depends on the game or service you are using. New Super Mario Bros. U is pretty flexible, allowing you to use whatever controller you like. If you want to use the GamePad for a one-player game, it'll even stream the audio and video to the GamePad, so you can turn off the television.

But navigating the Nintendo eShop without a GamePad is prohibited, as warned by this screenshot:

UPDATE (July 22, 2014): The eShop can now be navigated with a variety of controllers.
For more information, see the below video, or these related blog posts: