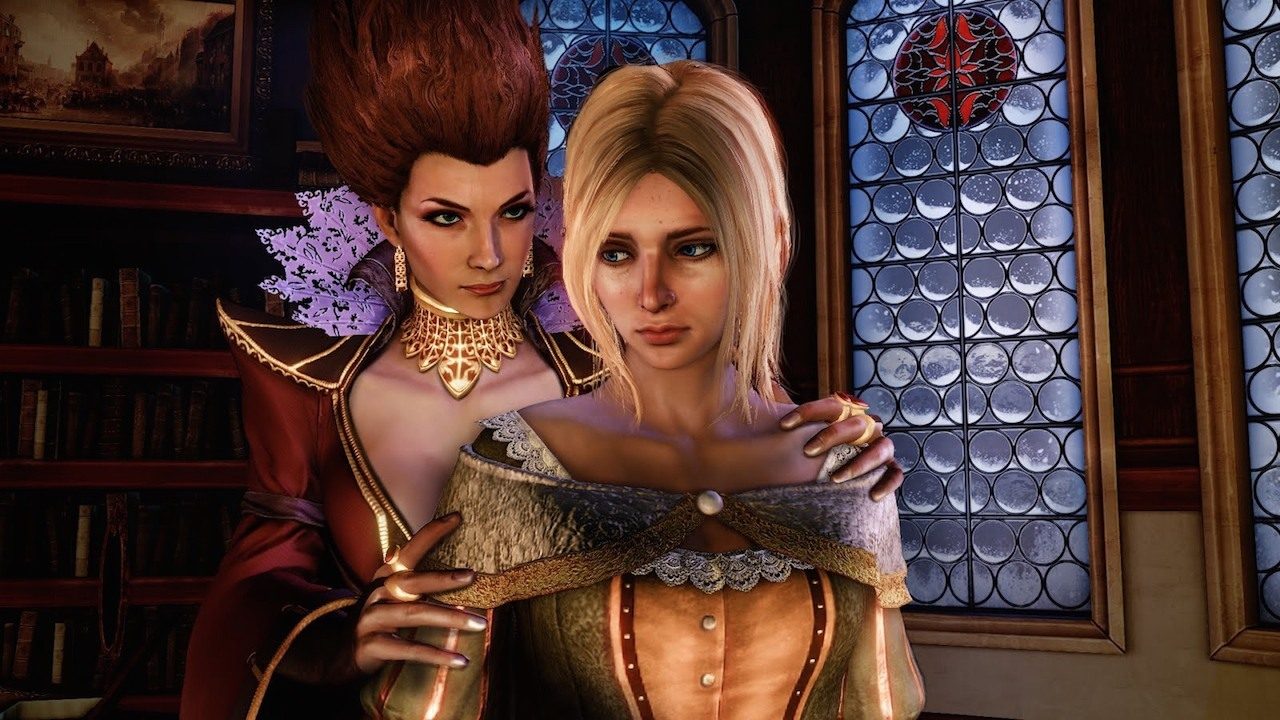 Precursor Games and Silicon Knights veteran Dennis Dyack are on Kickstarter to crowdfund an Eternal Darkness sequel, Shadow of the Eternals.

Some games not only stand the test of time; they actually get better with age. Such was the case with Eternal Darkness, released for the Nintendo GameCube in 2002. When I reviewed Eternal Darkness upon its release, I gave it 9.0 — a high score, and the fifth best GameCube game I ever rated. But my ratings are often assigned after only 3–6 hours of gameplay, and I could not tell at the time of publication that, whereas I would play each of those five GameCube games to completion, Eternal Darkness is the only one I would play through a second time — then a third, and a fourth. It is a wonderful game with an intricate story, a dozen unique, playable characters, and an innovative Insanity Meter. Some critics say that the game would not have fared as well on the PlayStation 2, where it would've had stiffer competition in the survival horror genre. But we'll never know for sure how this game from Silicon Knights would've performed on other systems. All we do know is that, unlike Resident Evil or Silent Hill, the franchise has lain dormant since its release, leaving us only with a short fanfilm and the hope for more chapters in the book of Eternal Darkness.

Finally, that hope is being realized. Dennis Dyack and the rest of Eternal Darkness's creators have launched a Kickstarter campaign to raise $1.35 million $750,000 with which to fund the development and publication of Shadow of the Eternals, a spiritual successor to Eternal Darkness. Here's the pitch:

The solicitation was followed shortly by an effective ninety-second teaser trailer:

Don't like being teased? Then engorge yourself on nine minutes of gameplay:

Several featured characters and settings appear lifted right from the original game, suggesting Shadow of the Eternals isn't just "inspired by" Eternal Darkness but shares many assets and design features, much as Perfect Dark did with Goldeneye. With so much overlap between the art and talent of the two games, why wouldn't people rushing to give this project their money?

Apparently, the reason is Kotaku. In October 2012, Andrew McMillen posted an article examining X-Men: Destiny, a Silicon Knights game that received largely negative reviews and ultimately lost a lawsuit from Epic Games. It's the latest black mark against Dyack and Silicon Knights, as outlined in this comment by Kotaku reader LostToys:

Dyack has been toxic to the industry and has never been willing to admit his mistakes. He blamed the quality of Too Human on Epic; blamed the bad reviews on Too Human on reviewers who just didn't get how "innovative" his game was; blamed Activision for not giving them enough time to work on X-Men. Dude needs to start taking responsibility for his own shortcomings.

Realizing these accusations could not be ignored, Dyack, at the urging of Shadow of the Eternals developer Precursor Games, has offered a 33-minute video response to the Kotaku article:

I have played neither of Silicon Knights' two most recent releases, those being X-Men: Destiny and Too Human. But I did play their two immediately previous titles, Eternal Darkness and Metal Gear Solid: The Twin Snakes, both excellent games for GameCube. Unfortunately, these are not the games on which the industry is pinning Dyack's reputation.

The memory of the video game industry can be short, as I witnessed when reading the comments on my interview with John Romero: viewers lambasted him for failures such as Daikatana, overlooking his overwhelmingly positive contributions to the industry such as Wolfenstein 3D, Doom, and Quake (and Dangerous Dave!). Ditto with Richard Garriott, who may not have had a winner with MMORPG Tabula Rasa but who created the entire Ultima franchise, for which he earned my Kickstarter pledge for a spiritual successor.

I am an ardent supporter of Kickstarter projects that show talent, vision, and good faith. Dennis Dyack and Precursor Games have earned my pledge, and I am hopeful others will help this project become a reality.