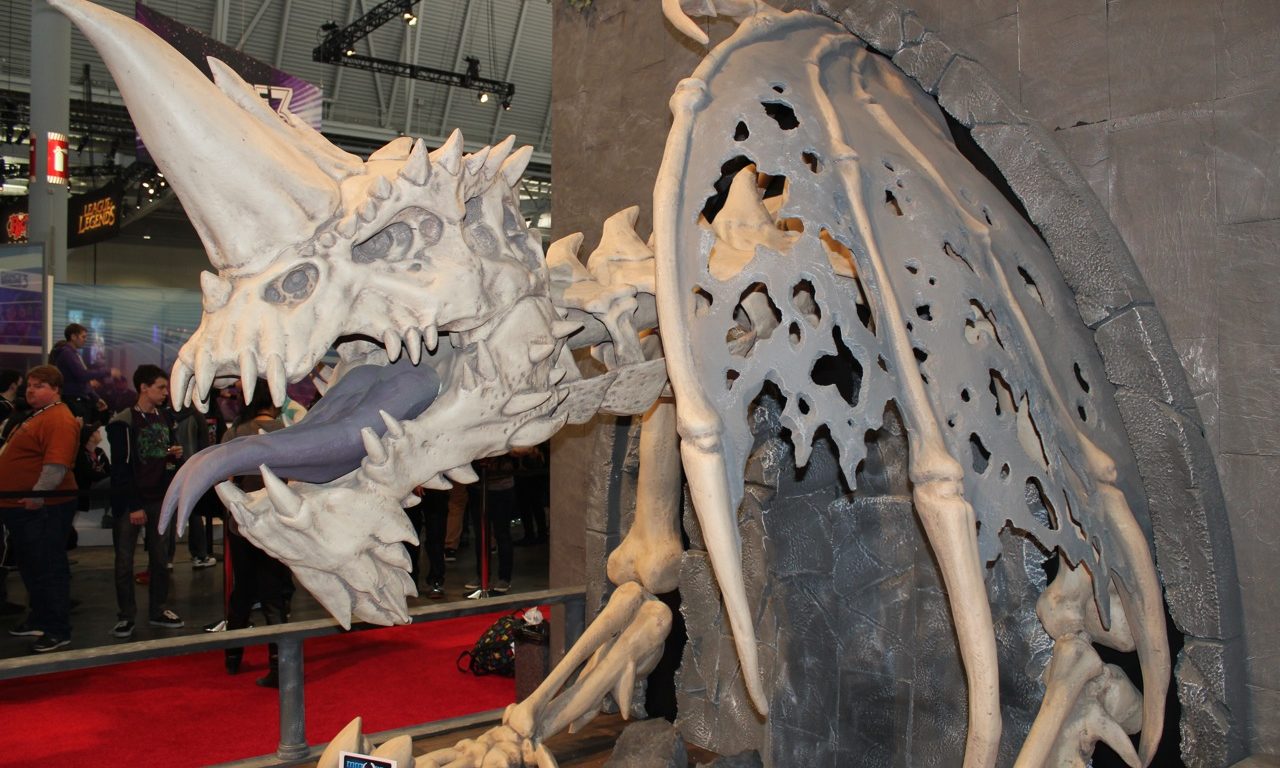 The 4th annual Penny Arcade Expo, or PAX East, was held in 2013 in Boston. Here are photos and pictures from the video game convention, including cosplayers.

The fourth annual Penny Arcade Expo, or PAX East, has left Boston, having given 80,000 gamers the weekend of their lives. From Dungeons & Dragons and Magic: The Gathering to Tomb Raider and DuckTales to League of Legends and World of Warcraft and more, the show floor was packed with games and media to whet anyone's appetite. Cliff Bleszinski, formerly of Epic MegaGames, opened the event with tales from his childhood, including the Nintendo World Championships, where he, like I, placed second in his age group in Worcester. Panels of industry experts discussed independent journalism, Kickstarter crowdfunding, and sexuality in gaming. Wandering the halls, you could spot cosplayers dressed as their favorite characters, with the best of the best being Pit from Kid Icarus, Lucca from Chrono Trigger, and Quorra from TRON Legacy.

I've broken my photos down into two albums: cosplayers, and everything else. Samples of these galleries are also available on Facebook, Google+, and Flickr, and there is a gallery specifically of the retro console room's Apple IIe, the donation of which I coordinated, at Apple II Bits.

If you are one of the featured cosplayers and wish to have the original high-res version of your photo, please contact me!