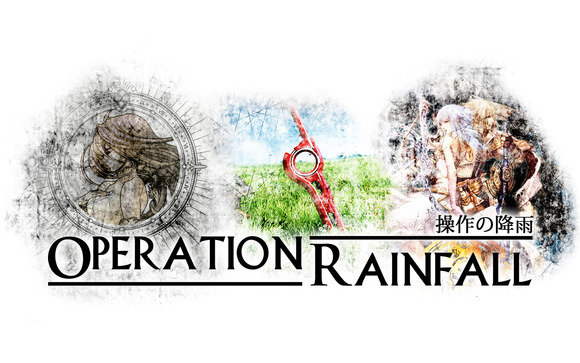 Why did Operation Rainfall get three Wii JRPGs released when Nintendo ignored Starmen.net's pleas for EarthBound & Mother 3? TechHive has the answer.

I've been writing video game reviews for nearly two decades. I don't remember at which point the medium moved me to formally express its impression on me, but the first time I did so for a print outlet that wasn't self-published was 1995. The Boston Herald was where I got my start, and in that first year, I reviewed several Super Nintendo games — most notably, EarthBound, a Nintendo RPG set in modern times but featuring aliens, psychic powers, and parodies based on Japan's interpretation of American culture. Part two in Nintendo's Mother trilogy of games, EarthBound is the only entry in the series to have come Stateside, despite gamers' efforts to the contrary.

So imagine my surprise when Operation Rainfall, a recent fan campaign to convince Nintendo to localize three Japanese RPGs for the Wii, was successful. Sure, the market is different now — EarthBound predated Final Fantasy VII, which brought JRPGs to the American mainstream — but it's still a genre aimed more at hardcore gamers, a demographic the Nintendo Wii is not exactly known to target. Why these games? Why now?

When PCWorld gave me the opportunity to investigate Operation Rainfall, I chose to put their success into historical context. The result is a feature story published this week to TechHive: "Operation Rainfall: How a fan campaign brought Nintendo to its knees". I didn't come up with the somewhat adversarial headline, but I am pleased with the final product and the communities who contributed to it. Richard Ross of Operation Rainfall, Reid Young of Fangamer, and Clyde Mandelin of Starmen.net were all enthusiastic subjects who took time out of their day jobs to speak with me about their campaigning strategies, giving me insight into the state of the industry across the eras and the influence that fans can have, not only with publishers but with each other.

And so it was that, eighteen years later, I was writing about EarthBound again. How many more years before we get the rest of the Mother series?