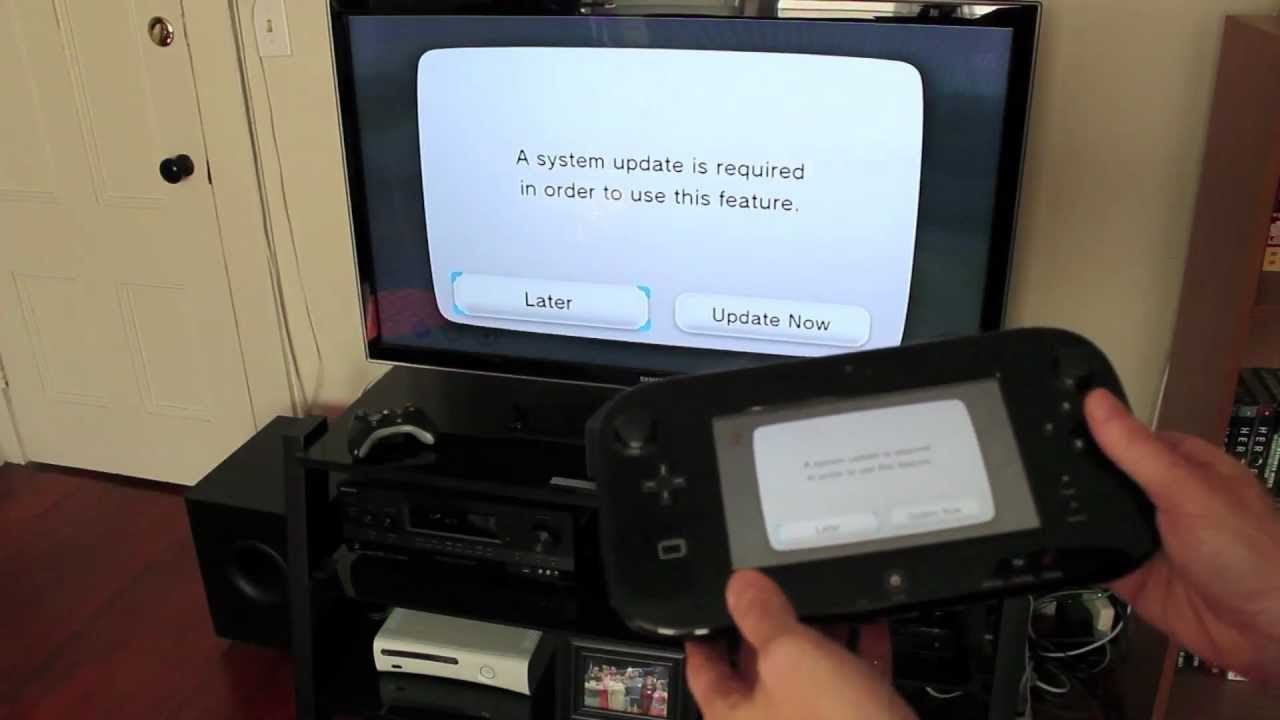 The Nintendo Wii U video game console released today, and Gamebits editor Ken Gagne offers this video of the unboxing and initial setup.

The Nintendo Wii U video game console released today in the USA with its asymmetrical gameplay promising to marry traditional and tablet gaming. I was one of fewer than a dozen gamers who managed to snag a console at the local GameStop, thanks to a personal tweet from the corporation informing me of the commencement of preorders back on September 12, when Reggie Fils-Aime announced the console's launch date and price. Since then, GameStop has presold 1.2 million units — more than double of the original Wii preorders six years ago, which speaks well of both the supply and demand for the system.

Here I present my unboxing of the Nintendo Wii U's deluxe model, reviewing the hardware, peripherals, and initial setup and configuration. I got both Nintendo Land and New Super Mario Bros. U — 2 of the 26 launch day titles but have not yet played either; as I lack a video capture device for HDMI consoles, I'll leave that footage to the pros.

I eventually did get the system update downloaded, upgrading my console from 1.0.1 to 2.0.0, necessary to enable SD and USB storage devices.

Did you preorder up a Nintendo Wii U? If so, share your experiences here! If not, you may need to resort to scalpers and resellers: at this moment, over 4,000 units are available on eBay for anywhere from $4,65 to $2,999.99.