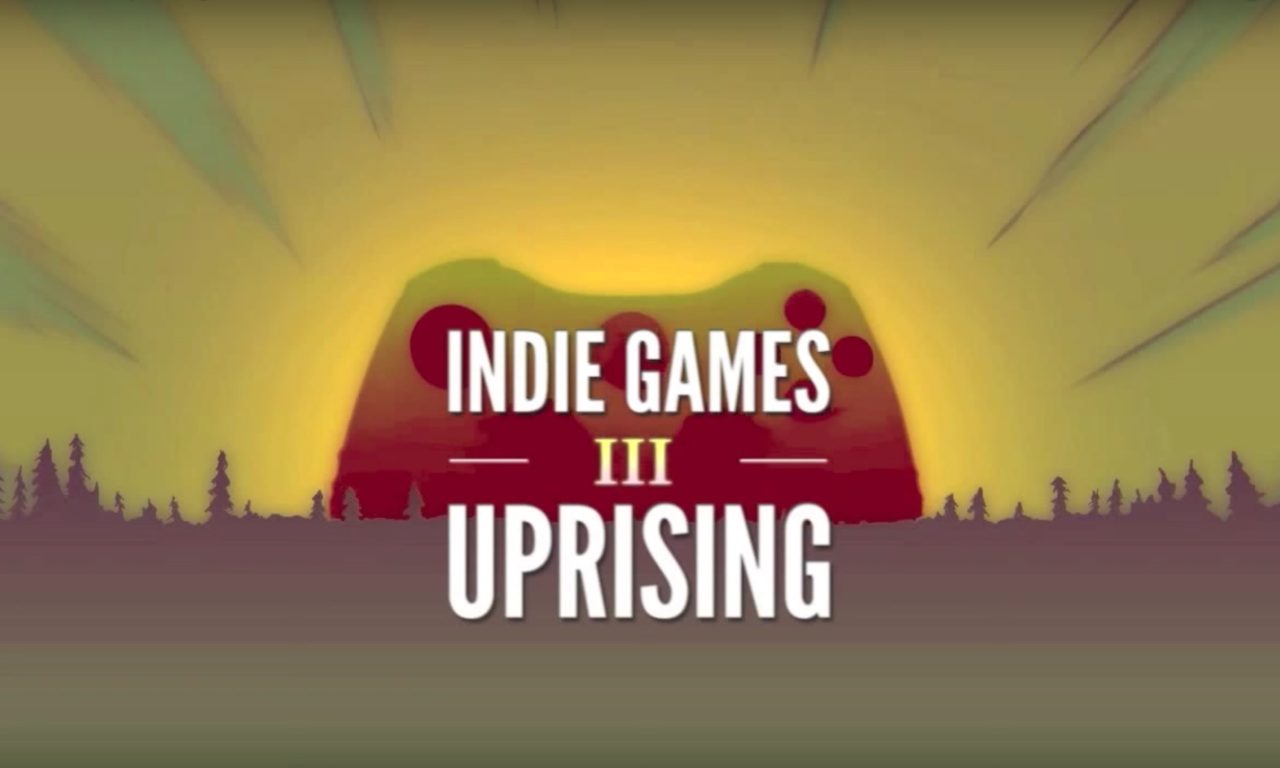 9 Xbox Live Indie Games will be released for the Microsoft Xbox 360 in September as part of the third annual Summer Uprising initiative.

Enjoying the Xbox Live Summer of Arcade? Then continue the deluge of quality downloadable titles with some upcoming independent games!

The third annual Summer Uprising starts September 10, 2012, and runs through September 20, during which time nine Xbox Live Indie Games will be released. The games do not share a common theme or developer but have been selected by an independent panel as representative of the quality that the platform is capable of. Check out the trailer.

From that brief preview, I'm most intrigued by City Tuesday, which sounds like a video game adaptation of the Jake Gyllenhaal film Source Code: "In City Tuesday you play a man who is stuck reliving the same five minutes before a terrorist attack. You must learn from the city's residents and the environment where the bombs are stashed and diffuse them before time is up." As long as it's not as repetitive of Majora's Mask, I'm in.

Other games look interesting, too: Gateways, from the name to the gameplay, is reminiscent of Portal, while qrth-phyl is inspired by the classic game of Snake. Smooth Operators, on the other hand, looks like a tower management game in the vein of Tiny Tower, which doesn't do much for me. Neither does Diehard Dungeon: I just don't like randomly generated dungeons, even in games as highly lauded as Spelunky.

As always, there will be free demos available from which you can get your own impressions of the featured titles. But unlike the Summer of Arcade, there is no incentive to buy multiple titles, such as getting them in a bundle or receiving a rebate off additional purchases. The "Summer Uprising" label appears to be strictly for solidarity and promotional purposes. I would've thought that the success of products such as the Humble Indie Bundles — or even Ouya, an entire console inspired by the sort of indie games found on the Android mobile operating system — would suggest a newfound health for independent games and developers … but every little bit helps!