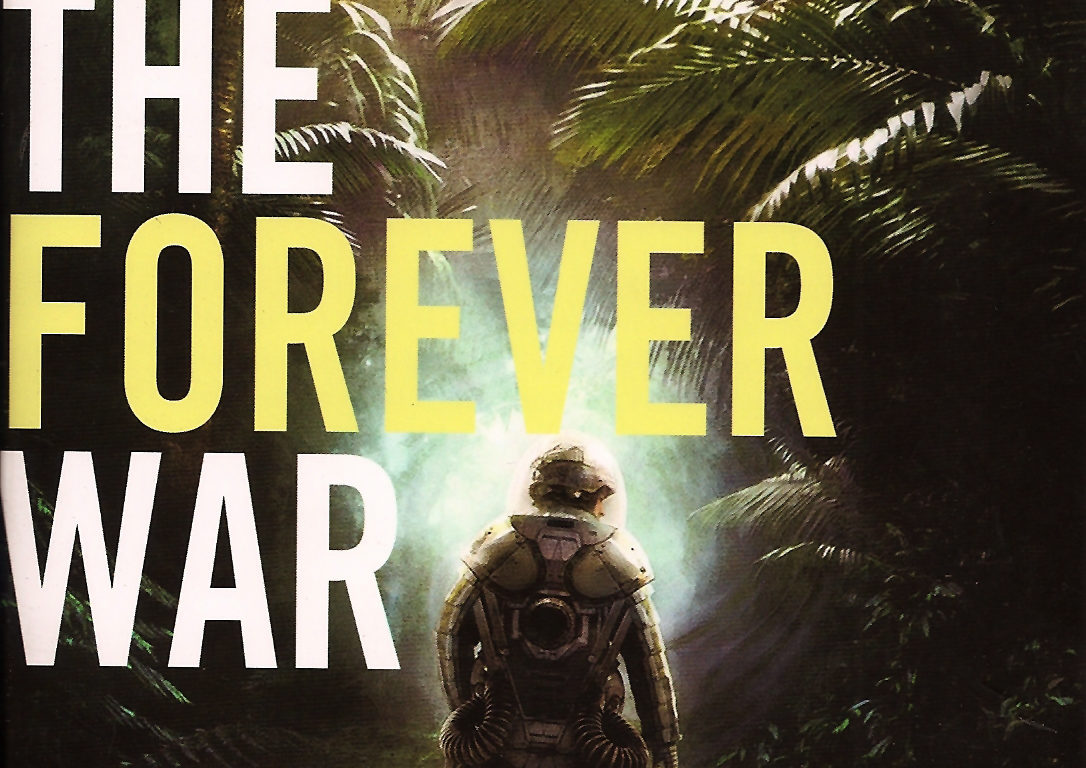 Sci-fi and fantasy books that should be games

Most of these books I'm familiar with but have not read myself. As Kotaku's Discworld has already been adapted to electronic entertainment, though not recently. Not listed is Orson Scott Card's Ender's Game, which was in development as a downloadable game for cell phones, XBLA, and other platforms but was ultimately cancelled. Foundation I thought would make a good Civilization-type game until I realized it was not the book by Isaac Asimov. But Civilization is exactly the model this list's author suggests for a Watership Down game. That is the item with which I take the most umbrage, solely because I count the animated adaptation of Richard Adams' novel as among my favorite films ever. I don't see how any game experience could do it justice.

Is there a reason that more books haven't been adapted to game? Do books lack the "brand recognition" necessary to be a commercial success? Am I too mired in tradition to consider this potential bounty of material for the next generation of sci-fi and fantasy games? If so, what games do you think could successfully make the leap?