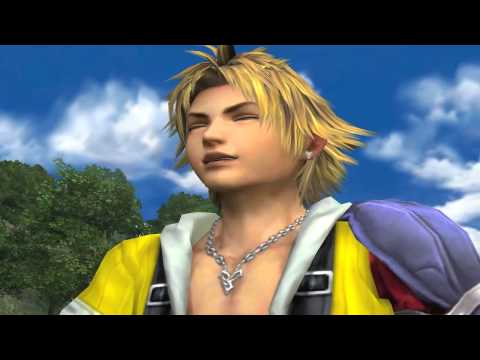 For the last three years, and I hope for many years to come, LoadingReadyRun's Unskippable has been doing for video games what Mystery Science Theater 3000 did for bad movies: talking over the worst scenes and making them more than bearable with their comedic commentary.

But every now and then, the alumni from MST3K, now operating under the banner of RiffTrax, take their own shots at interactive electronic entertainment. This tradition dates back to 1997 and an E3-exclusive PlayStation Underground demo disc. Now, having teamed up with Joystiq, they're back in action, taking pot shots at Mega Man, Final Fantasy, Sonic the Hedgehog, and Metal Gear.

This montage comes just six months on the heels of RiffTrax and IGN serving up this satire on Gears of War 3:

Years before either of those videos debuted, one fan took advantage of RiffTrax's own Cuts.com service to create this ten-minute medley of Metroid riffs:

Some video games need the help of these comic geniuses. Thank you for your good service, gentlemen!