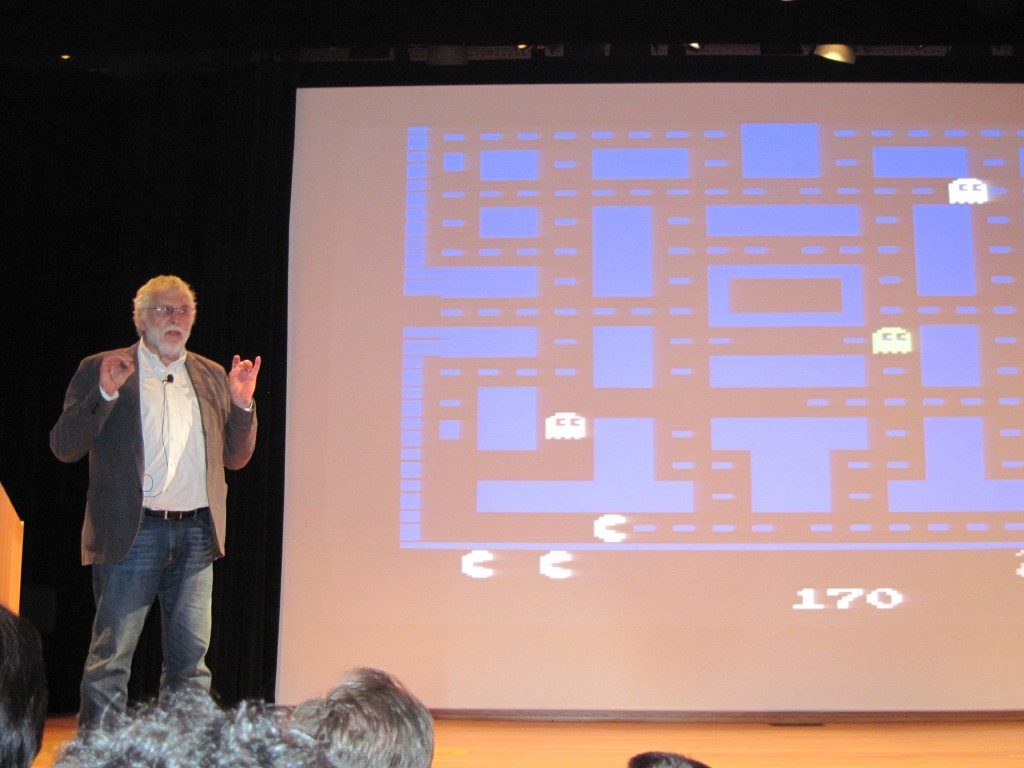 The Art of Video Games and GameFest

Tomorrow marks the commencement of GameFest, a three-day festival celebrating the opening of a new Smithsonian exhibition: The Art of Video Games. A year ago at this time, the public was invited to vote on what games should be featured in this exhibit. Now, in 2012, we are invited to attend a grand gala that features Nolan Bushnell, Hideo Kojima, Billy Mitchell, and more. Check out the trailer, released today and featuring a chiptune soundtrack by 8 Bit Weapon.

From the event's Web site:

The Art of Video Games is one of the first exhibitions to explore the forty-year evolution of video games as an artistic medium, with a focus on striking visual effects and the creative use of new technologies. It features some of the most influential artists and designers during five eras of game technology, from early pioneers to contemporary designers. The exhibition focuses on the interplay of graphics, technology and storytelling through some of the best games for twenty gaming systems ranging from the Atari VCS to the PlayStation 3. Eighty games, selected with the help of the public, demonstrate the evolution of the medium. The games are presented through still images and video footage. In addition, the galleries will include video interviews with twenty developers and artists, large prints of in-game screen shots, and historic game consoles … Five featured games, one from each era, show how players interact with diverse virtual worlds, highlighting innovative techniques that set the standard for many subsequent games. The playable games are Pac-Man, Super Mario Bros., The Secret of Monkey Island, Myst, and Flower.