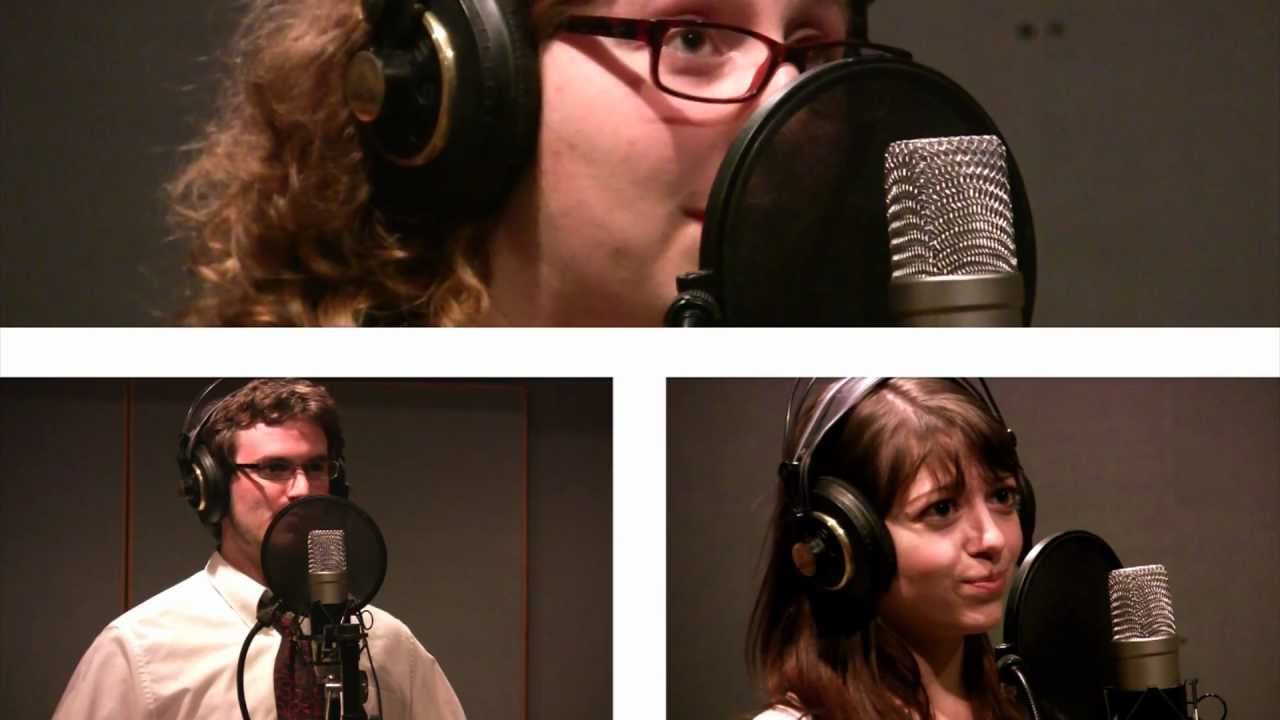 Last month, I finished Portal 2. I agreed with Zero Punctuation's observation about too many of the puzzles between about getting from Point A to Point B, rather than the more obvious puzzle rooms of the original Portal (though the sequel has some of those, to be sure).

But the game is still one of the best of 2011, due not only to its humor but also its soundtrack. Sixty-four different tunes accompany Chell in her journey through the bowels of Aperture Science — and as of today, they're all available as free downloads.

The soundtrack includes the closing (not credits) song, "Cara Mia Addio", also known as the turret opera, which employs Ellen McLain (GLaDOS)'s bad high school Italian for its lyrics. Independent artists have recorded an a cappella rendition of the tune that's available on iTunes.

Jonathan Coulton's "Want You Gone" is also part of this free download — but before you hear the song in-game, you have to defeat the final boss. This encounter's own moments of hilarity can't be fully appreciated in the heat of battle, so enjoy this playlist of three YouTube videos that captures the dialogue of the personality spheres:

I may've griped about Portal 2 being an expensive sequel to an affordable game, but the freebies like the soundtrack go a long way toward setting things right.