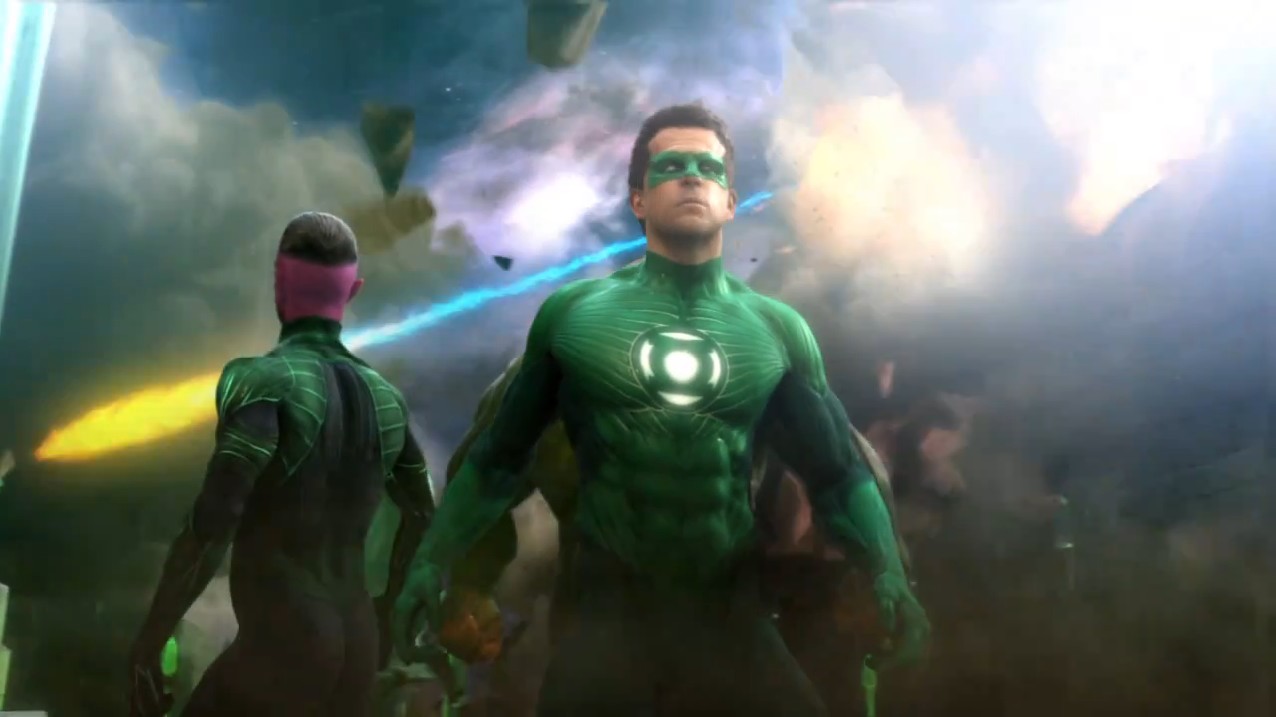 Green Lantern has always been one of my favorite superheroes. Whereas Superman's abilities are physically derived, GL wields the power of imagination and creativity. Anything that he can envision becomes reality through the the magic of his power ring, which designates him a member of an intergalactic peace force of alien police.

Gl is the latest superhero to get the silver screen treatment, with Ryan Reynolds starring as the emerald knight in the film to be released on June 17. Film adaptations of comic books are hit-or-miss, with some great ones (Spider-Man, Scott Pilgrim) balanced by others that are critical or financial stumbles (Catwoman, X-Men Origins: Wolverine).

Video game adaptations of movie adaptations of comic books have even less success. While the Xbox 360 game Batman: Arkham Asylum demonstrated the potential of the source material, games like Iron Man are too far removed from what makes the superhero so captivating.

So how will Green Lantern succeed in its various media this summer? It's too soon to tell, but you can get a glimpse of his arrival on home consoles in this trailer for Green Lantern: Rise of the Manhunters, which pits the Green Lantern Corps against their predecessors: the robotic Manhunters, a failed attempt by the Guardians of Oa to create intergalactic peacekeepers.