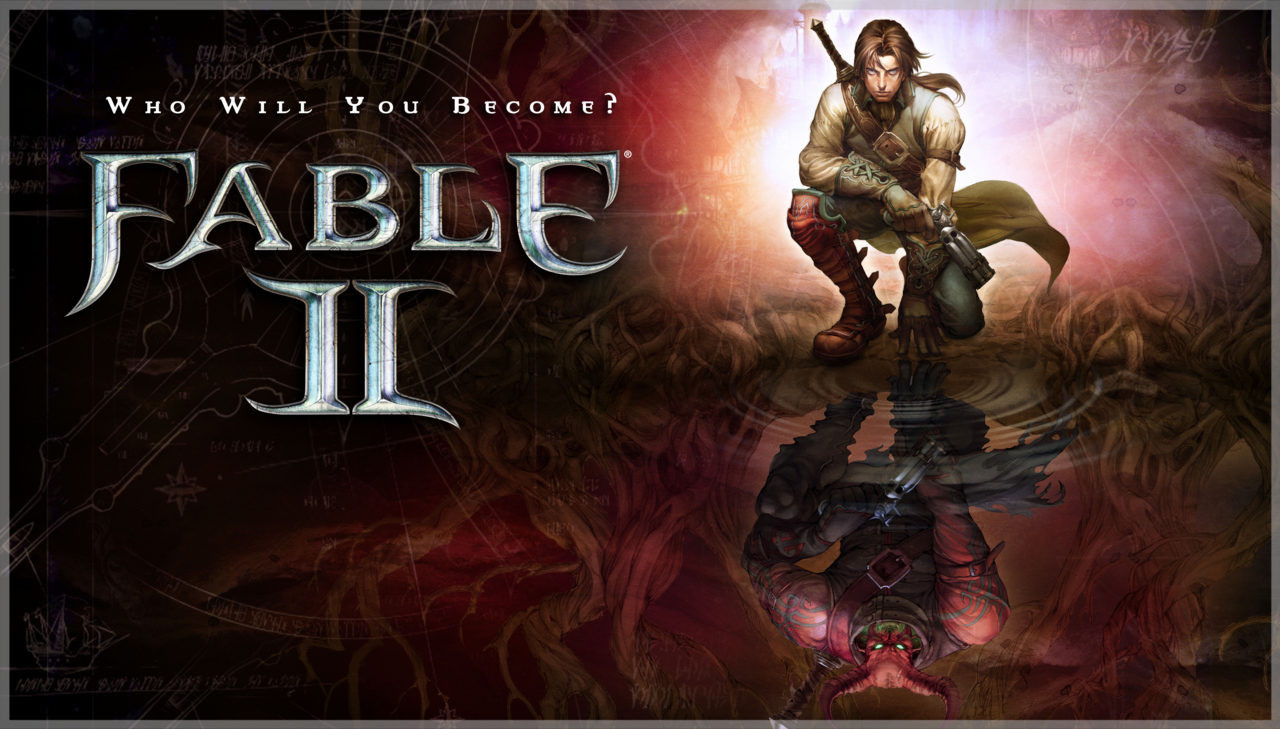 Is Free Xbox Game a Fable?

Microsoft inadvertently offered Fable II for free via Xbox Live. Was it ethical to take advantage of such an accidental sale? Ethicist Jeffrey Seglin responds.

For a few hours last month, the Xbox Live digital edition of Lionhead Studio's Fable II, normally priced at $19.99, was free. The discount was a glitch in Microsoft's system and was quickly rectified, but not before countless savvy shoppers took advantage of the brief and inadvertent deal.

I was not one of those lucky few, but I am someone who regularly grapples with the ethics of piracy. The theft of digital content is unequivocally illegal, yet pirates nonetheless justify their actions with a series of arguments — some tenuous, some less so. I wondered how downloading Fable II for free when it's rightly a $20 purchase was any different from piracy, and how strong its case would be?

For an answer, I turned to Jeffrey Seglin, professional ethicist. Seglin writes a weekly newspaper column for Tribune Media Services Syndicate entitled "The Right Thing", which provides an objective perspective on the right and wrong of any number of scenarios, from dealing with difficult landlords to keeping deathbed promises. In this past week's column, he addresses my question, "Is free Xbox game a fable?"

I confessed to Seglin that I wish I had known about the error, as I would've taken advantage of it to get a free game. But if I had, would I have been able to live with what I had done? The main argument I made was to compare the online Fable II to its retail origin:

"If I were shopping in a retail store and the clerk forgot to charge me for an item, I would bring it to his attention and expect to be fairly charged for it," K.G. writes. "When it comes to a digital product instead of a physical one, the situation somehow seems different. Is taking advantage of an online store’s mistake akin to theft? Do I have a responsibility to not partake of such an error? … [and] now that th[ose who downloaded the game] know [it was an error], do they have a responsibility to do something about it?"

Seglin's answer is one that owners of Fable II can feel good about, and one that I again liken to retail: if a product is advertised at one price but is "supposed" to be another, the retailer is expected to make good and offer the product for the advertised price, then correct the issue.

That's what I did when I invited international customers to subscribe to Juiced.GS, a print magazine I publish. A limited number of subscribers received a postcard offering renewals for $19/year, which includes shipping anywhere in the United States — which didn't do the postcard recipients, who lived anywhere from Europe to Australia, any good. Despite having to swallow the difference in shipping rates, I felt the only responsible recourse was to honor the $19 price. I doubt those international subscribers felt it unethical to save $7 off their usual renewal rate.

If I can acknowledge a mistake and not ask my customers to suffer for it, then it's fair for Microsoft to treat its customers with a similar respect. So enjoy Fable II any way you like, and lose no sleep over your good fortune.