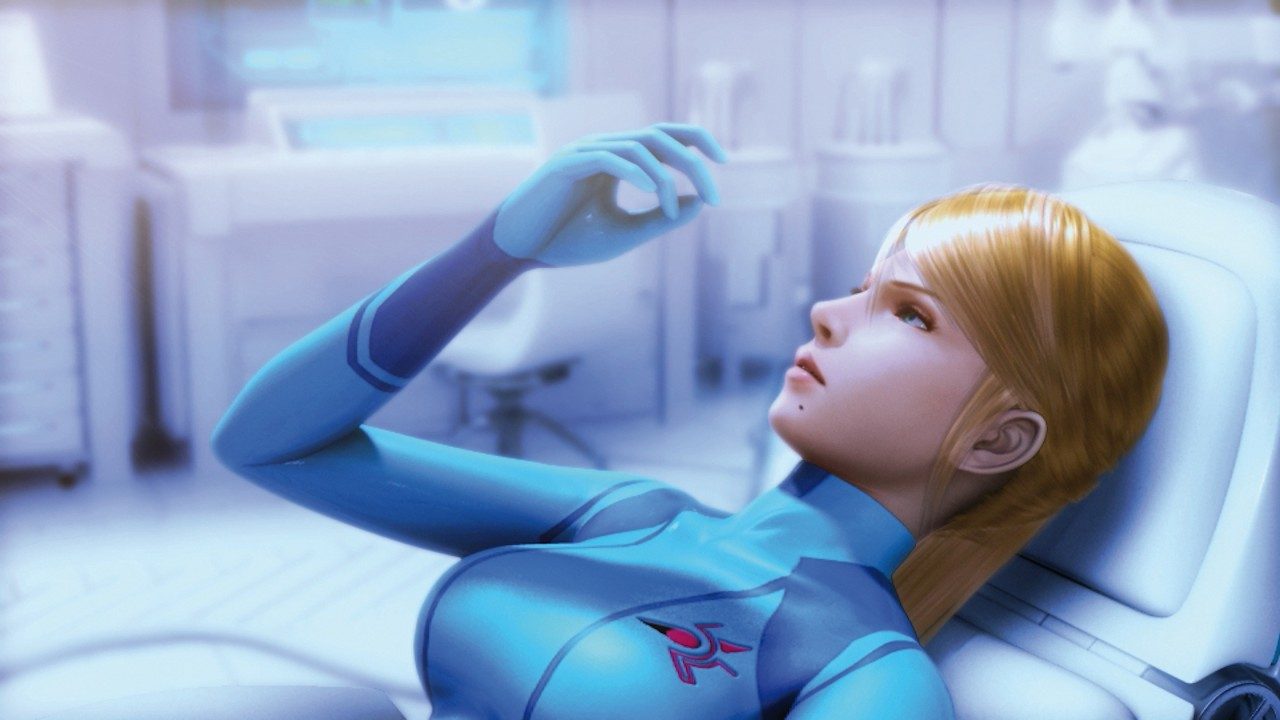 The letdown of Metroid: Other M

Network World has published their annual Cool Yule Tools holiday gift guide, including a review of Metroid: Other M, the weakest game in the franchise.

Network World recently published their annual holiday gift guide, to which I contributed a review of Metroid: Other M. Though I gave the game a generally positive review, it was the weakest entry in the Metroid franchise yet, for reasons I didn't have space to go into in the gift guide.

Some of the game's limitations have been well-documented, including the bizarre oversight of the nunchuk controller in favor of reorienting the Wiimote toward the screen to fire missiles, which robs Samus of her mobility. What is often forgotten is that using the D-pad for movement is to the exclusion of analog control. Other M may be the first 3D game I've ever played that didn't allow analog movement, which doesn't behoove someone of Samus's abilities.

The worlds through which she moves are also limited, but by the creators' imaginations. For example, in other Metroid games, the Gravity Suit has opened new and expansive areas to explore, ones with unique environmental effects. But the linear progression through Other M takes little advantage of such opportunities. The world is attractive enough, but running headlong through it will miss you only the occasional power-up, not a mission-critical secret, as there is no place for such adventures to await discovery.

There was more to the game than the action, but although I liked the attempt at providing our heroine with more backstory, the execution was fatally flawed. As Yahtzee Croshaw pointed out, the subplot concerning a traitor is abandoned halfway through, providing the player with zero closure. And the parent/daughter parallels among both friend and foe are overwrought and apparent, lacking subtlety.

I can rarely dedicate more than eight hours to a single game, so being able to finish Metroid: Other M in that time span was a relief, as I don't think it could've kept my interest any longer. I hope the next attempt at reinventing the series (or its return to a proven format) is as successful as Metroid Prime was.