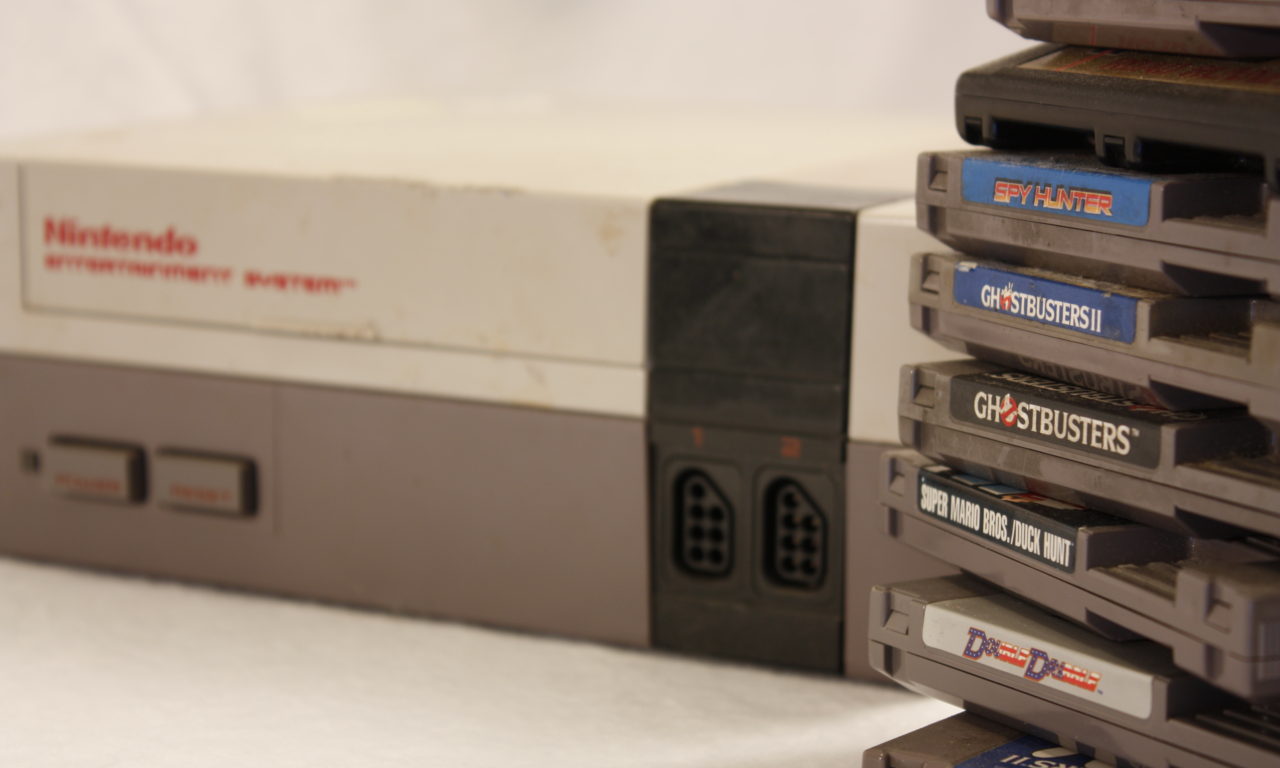 In 1983, Atari nearly destroyed North America's video game market. Twenty-five years ago, on Oct. 18, 1985, Nintendo brought it back from the brink.

After Atari popularized the home video game console, there was a flood of American imitators — far more than the market could support. This glut, along with other factors, led to the video game crash of 1983, which could've signaled the end of the industry in the Western world.

Twenty-five years ago today, Nintendo debuted their 8-bit Nintendo Entertainment System (NES) in North America. It was a tough sell to retailers who had been burned by Atari; Nintendo even listed the product in the Sears catalog under sports instead of toys. Their perseverance and innovation caught on, revitalizing the market with Japanese imports almost exclusively over the next decade.

Today, Nintendo continues to be a creative powerhouse in the video game industry, with a global influence on this international pastime. But Nintendo has ensured more than its own success: it brought a hobby and an economy back from the brink almost singlehandedly, paving the way for designers, programmers, gamers, and families everywhere. Without Nintendo, there'd be no PlayStation, no Child's Play, no E3, and especially no The Wizard.

It could've ended with Atari. Nintendo made sure it didn't.

So thank you, Nintendo, for encouraging a phenomenon that persists to this day. I can't wait to see what the next quarter brings.