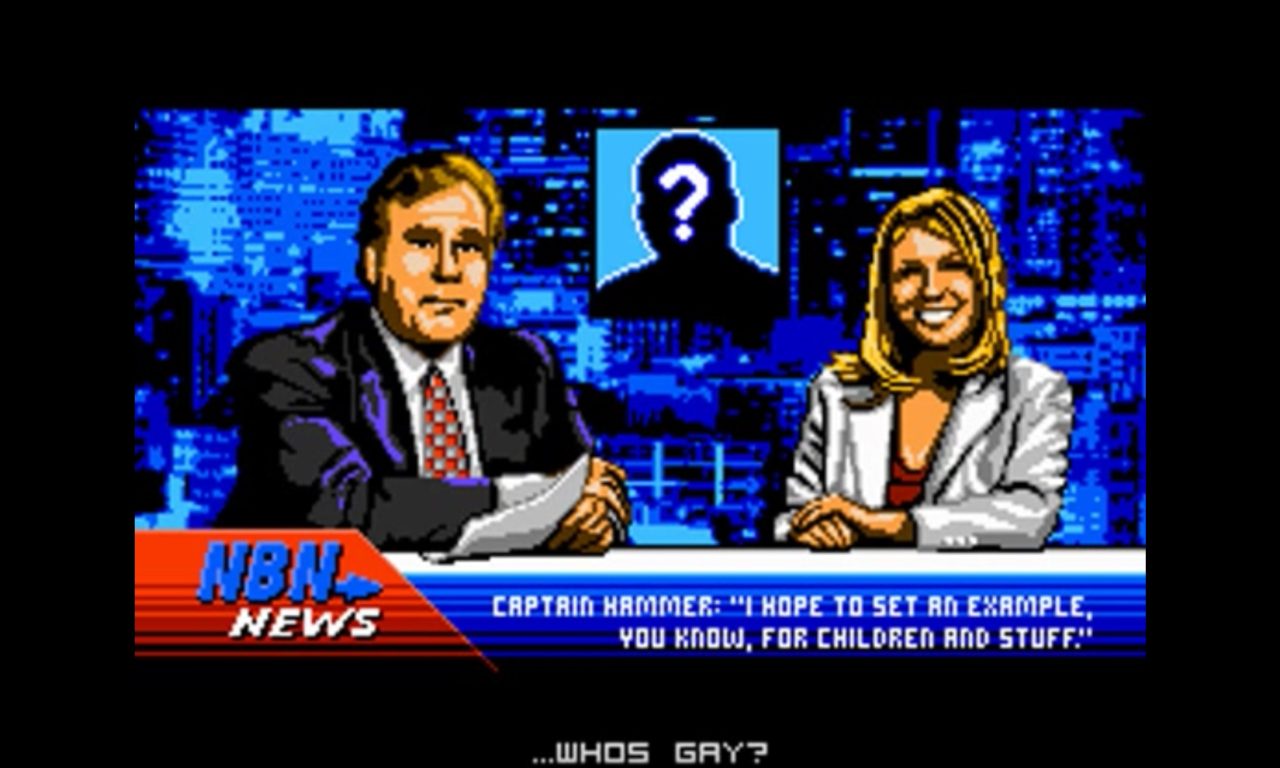 Following the first and second acts, Doctor Octoroc has finished the third and final act of his 8-bit adaptation of Dr. Horrible's Sing-Along Blog. Here are parts one (above) and two (below):

The entire five-video series is also available as a single YouTube playlist.

But wait — there's more! After I reported that Doctor Octoroc's site had been hacked, it was temporarily down while its CMS was upgraded for the first time in two years. When it came back up, there was additional content: a director's commentary, explaining the editorial decisions he made in adapting Whedon's work (count the quotation marks!); and a "making of", detailing the tools used to create the faux game.

Kudos to Dr. Octoroc on a creative, original, and excellently executed adaptation! My only question … what's next?