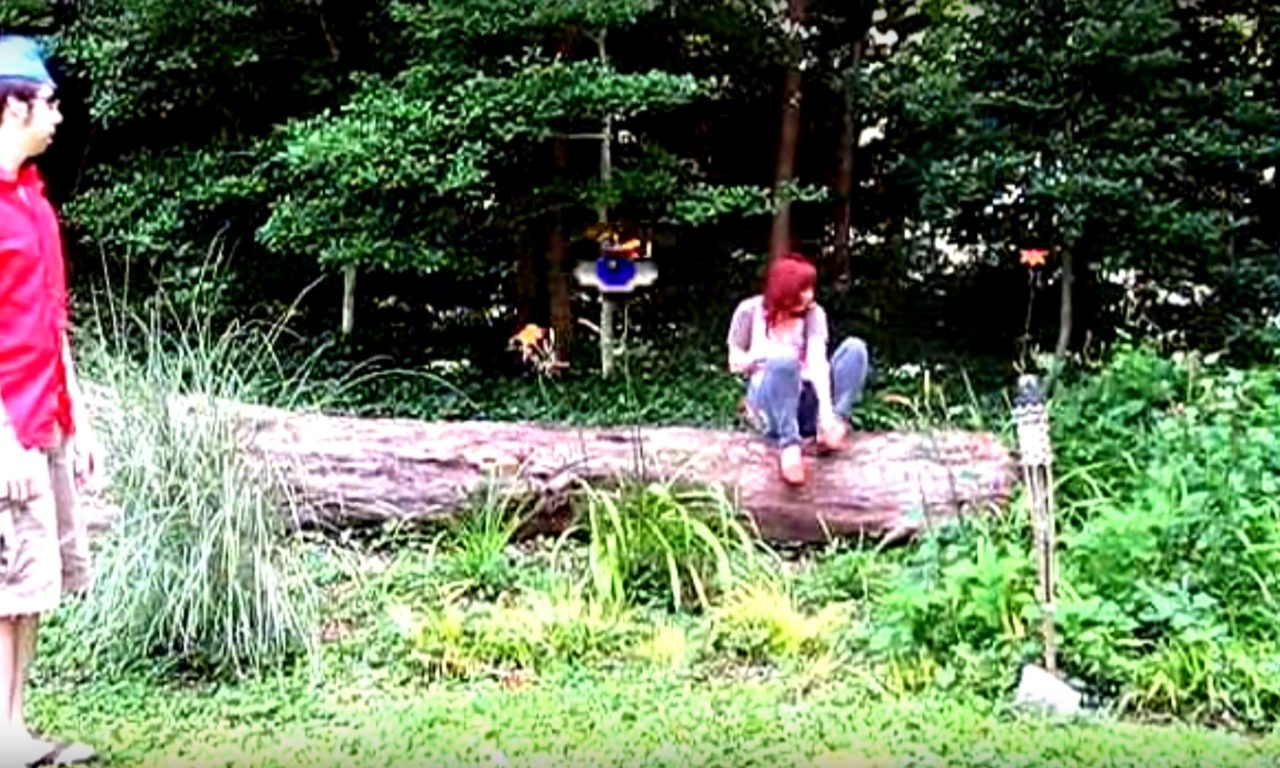 What If Real Life Were Like King's Quest V?

Remember the infuriating lack of logic in Sierra's point-and-click adventure, King's Quest V? What if real life were that incomprehensible?

Gamers are a curious lot, in that we eagerly anticipate new technology while simultaneously longing for classic gameplay experiences. I myself and keen on Microsoft's Project Natal, even though the most common use for my Xbox 360 is playing Pac-Man and Lode Runner.

Perhaps this divide would be closed if we removed the rose-tinted glasses with which we view the games of our youth, as the Angry Video Game Nerd has done. For example, point-and-click adventure games have been making a resurgence, as evidenced by various Monkey Island sequels and remakes. But the games that decades ago defined this genre were inextricably cryptic, with solutions that made sense in only the twisted minds of the developers and their fantasy world.

For example, I loved Sierra's King's Quest V, even if the only version I played was for the 8-bit Nintendo, which lacked its computer counterpart's voice acting and narration. But If I were to play it today, I doubt I'd be as imaginative as my younger self was to solve all its riddles. What would be worse was if I had to not just replay the game, but live it. Nonetheless, what if real life were like King's Quest V?

The above reinterpretation is courtesy Pawdugan, who patiently recorded and narrated a complete playthrough of the actual King's Quest V. This way, you can vicariously experience for yourself the trial and error inherent in the genre. Still, it was fun while it lasted… right?

One thought on “What If Real Life Were Like King's Quest V?”