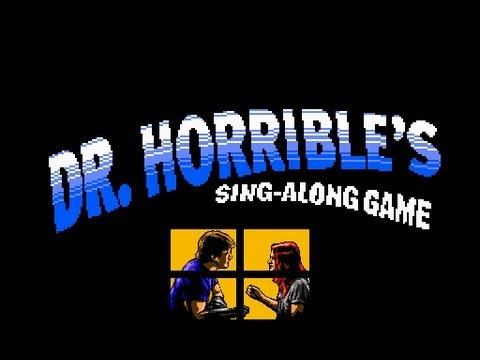 I love how Billy apparently has a tracer on Penny. That's not creepy stalking at all…

I'm still thinking this would be a great game, but we've seen no combat mechanic. I wonder what that would look like?