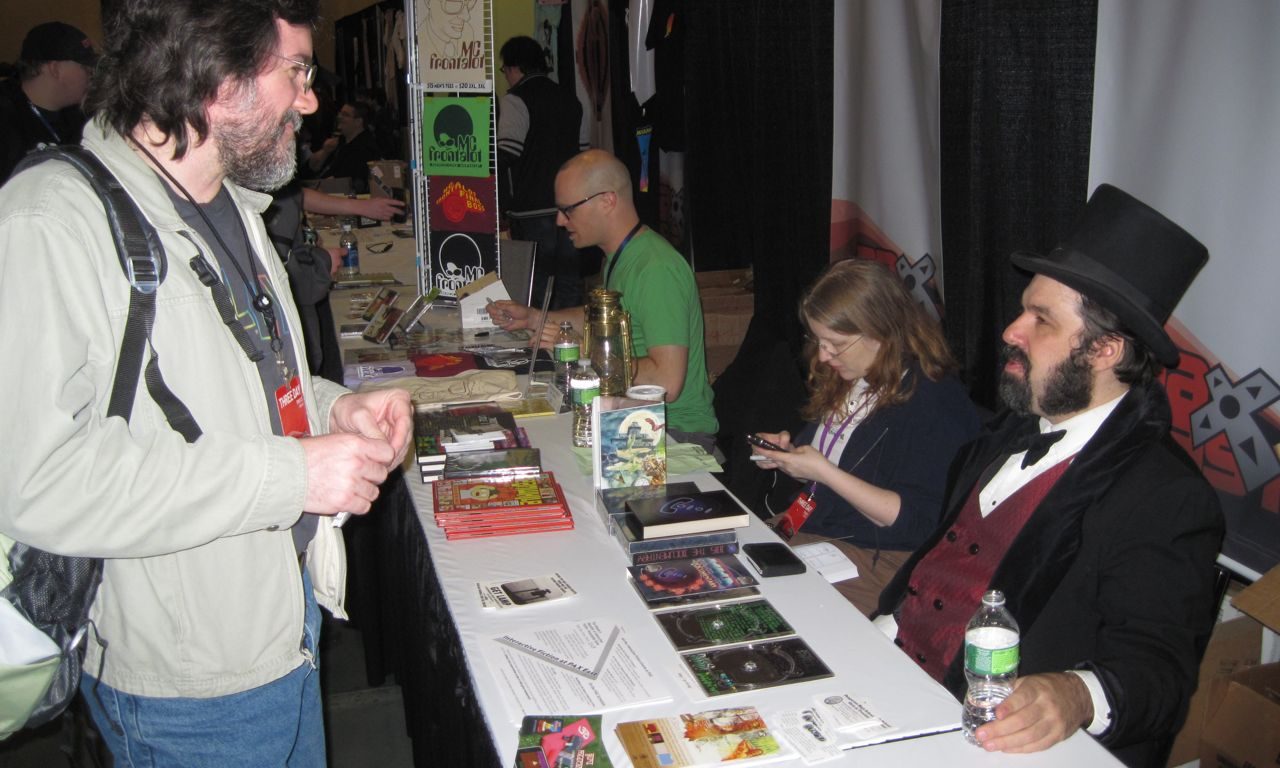 Here is a writeup and photo album from all three days of the inaugural Penny Arcade Expo (PAX) East, held Mar 26-28 in Boston, Mass.