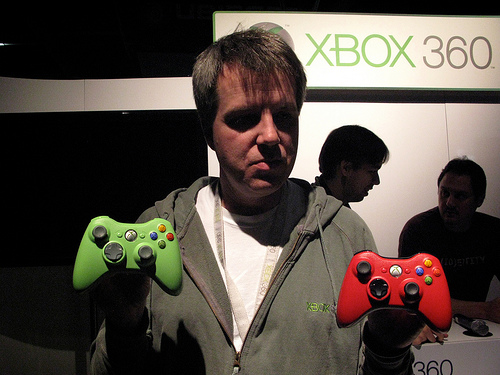 PAX East: An Event Schedule for Everyone

Penny Arcade Expo (PAX) East, a gaming convention traditionally held in Seattle and making its East Coast debut this month in Boston, recently posted their event schedule. As a former attendee of the industry-only E3, I'm surprised and nearly overwhelmed at how comprehensive and diverse the PAX offerings are. Whether you're a gamer, developer, musician, or journalist, there are more sessions than you can possibly attend. 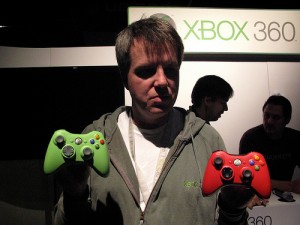 I counted no less than 27 that piqued my interest, starting with the keynote speech by geek extraordinaire Wil Wheaton. After that, as someone whose professional interests are in social and print media and with a personal interest in non-profit organization, I'll find my way to "The Death of Print", "Traversing the Twitterverse", and "Organizing a Child's Play Fundraiser". As a fan of both machinima and chiptune, there's "A Sophisticated Evening with Rooster Teeth Productions" as well as numerous concerts and panels. Jason Scott will be on-hand to debut GET LAMP, a documentary of text adventures and interactive fiction, and both Major Nelson (pictured above) and Radio Free Nintendo will be recording and discussing podcasts.

Not only do several of these sessions conflict with each other (how to choose?!), but I'll be challenged to find opportunities to escape the structured schedule and roam the show floor. There will also be plenty of games to be played, from pending releases to old-school classics, the latter courtesy the American Classic Arcade Museum. And, as my PAX partner-in-crime put it, "we need to fill our swag bags."

If these delectable delights have enticed you to attend PAX but you didn't register at my recommendation a half-year ago, your dreams may go only half-filled. Three-day passes have been sold out for a month, but if there's a particular day of sessions that interest you, you might still be able to get individual day passes.

With over 60,000 fans in attendance, PAX East is ramping up to be even bigger and better than PAX Prime. If you are any sort of gamer within driving or flying distance of Boston, be sure to be a part of this inaugural event.